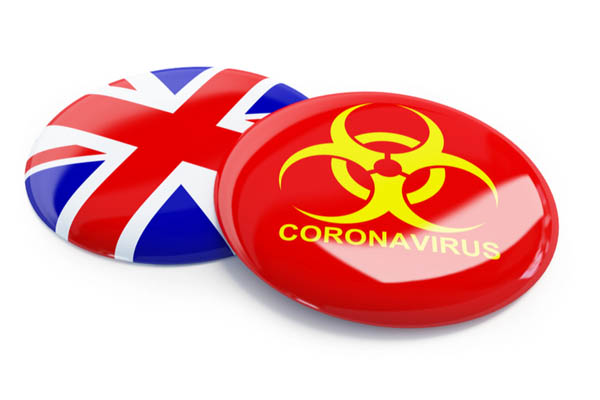 About Forty lakh jobs (4 millions) have been furloughed in the UK in the wake of the novel coronavirus pandemic. Besides, a quarter of businesses have stopped trading in the country. The country’s Chancellor (Finance Secretary) Rishi Sunak told this to the Parliament on April 27, adding that ‘we should be in no doubt about the seriousness of the economic situation stemming from the virus crisis.

The virus, officially known as Covid-19, has now infected about 157k people in the UK including 21,092 deaths.

The government is under increasing pressure to lift lockdowns for the sake of economy which is already affected by the virus pandemic. But some leading scientists warn that the country could risk 100,000 deaths from the virus if restrictions are eased now.

You May Like This Story Also :  Corona in Bangladesh : 7 More Deaths Including 1 Child, Toll Now 152

Finance Secretary Sunak told the parliament with reference to economic fallout from the virus, ‘we can’t save every job and every business,’ adding that these were already tough times, and there would be more to come.

Sunak further said 16 billion GBP — about $19.8 billion USD — has been paid out so far to the National Health Service and other public services, and around half a million employers applied for the job retention scheme.

The government later March announced that they would pay 80% of private workers’ wages up to the 2,500 GBP (about 3,100 USD) if they are put on leave. In line with scheme, private companies are now applying to avail it. Source : CNN