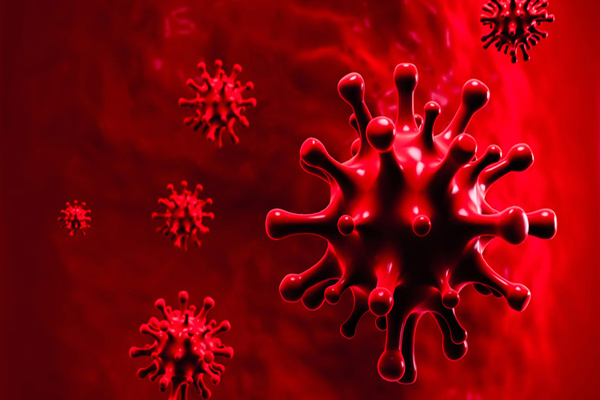 In Bangladesh, one of the worst hit countries by the novel coronavirus in South Asia, male accounts for a significant amount of deaths from the virus as the country has recorded 44 more fatalities in the last 24 hours till July 6. Of the new victims, 33 are male and the rest female as it be. Besides, there have been 3,201 new cases registered over the period, raising the total to 165,618 since the outbreak began in the country.

In Bangladesh, the highest single day jump in deaths so far now is 64 which was registered on June 30. The country has now 168,645 cases with 2,151 deaths till July 7. There are 55 more victims recorded in the last 24 hours till July 7 afternoon.

During the bulletin, the health body also said that 3,524 more patients had recovered in the last 24 hours, raising the recovered to 76,149 so far now. The rate of the recovery is 44.98%.

This Story You May Like to Read Also : Chinese Government Scholarships 2020

Internationally the novel coronavirus has infected more than 11.6 million people including at least 539k deaths. Of all the countries affected by the virus, the USA is the worst hit with at least 2,936,077 cases and 130,285 related fatalities, according to data from Johns Hopkins University.

University of Washington’s 121 Students Have Got Covid-19