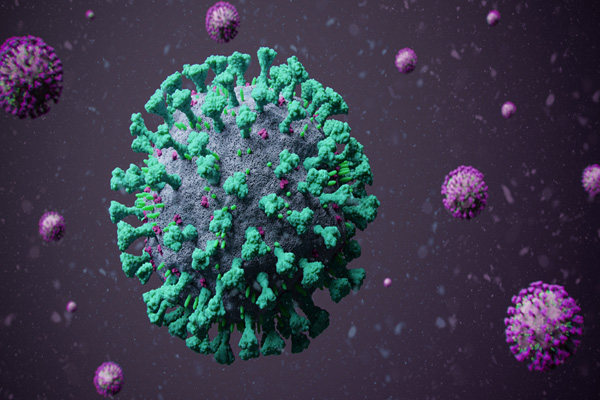 The country confirmed its first coronavirus case on March 8 and the first death 18th of the month. Since then both fatalities and infections have been climbing non-stop in the country.

DGHS said at the bulletin 15,990 samples, the highest so far now, were examined at 59 labs across the country over the period. Of those, 3,471 samples came positive for the virus, up from the earlier period at 3,187. The rate of infections in the country now stands at 21.71 percent with regard to sample examinations within the period.

You May Like This Story Also : US Corona Cases Cross 2 Million Mark, Deaths Top 112k

The bulletin also said that 502 more patients have recovered from the disease over the period, taking the number of patients recovered to 17,249. Of the new deaths, 37 are male and the rest female in different age brackets.

As part of attempts to curb the spread of the virus, the country had been under lockdown from March 26 to May 31st. The government extended the lockdowns 7th time in phases. Now the government has started introducing Red, yellow and green zone-based lockdowns given the number of infections in any particular area. An area in the capital city Dhaka has been put under lockdowns of red sign as the area has seen sudden surge in cases of infections.

Internationally the covid-19 coronavirus has infected more than 7.5 million people including over 421,000 deaths. Of all the affected countries or territories, the USA is the worst hit with at least 2,023,385 cases of infections and about 113,818 people have died, according to Johns Hopkins University. On June 11, Johns Hopkins reported 22,921 new cases and 894 deaths in the country.