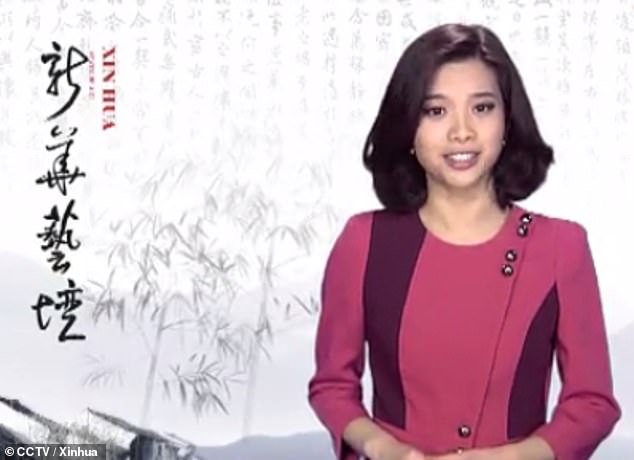 With the fast advancement of science and technology, we are constantly witnessing innovative devices and inventions in all fields. The world’s second largest economy China is leading on many fronts of technological innovation.

The female AI news reader is modeled or designed on China’s state run TV channel Xinhua’s real life journalist Qu Meng. This artificial anchor, developed jointly by Xinhua and Tech firm Sogua Inc., can read news as natural as a human professional anchor. It, being on display at the World Internet Conference held in the eastern Chinese city of Wuzhen, has been working for state run TV Xinhua.

China has become one of the global leaders in AI developments. The country is commercially using AI technologies in several fields such as finance, healthcare, servicing and manufacturing among others.

It has also got ambitious plans to advance and show to the world its skills and capacities in AI technology from surveillance to self-driving cars.

The female AI anchor which according to authority will reduce news production costs and improve efficiency in case of emergency, is part of that push.