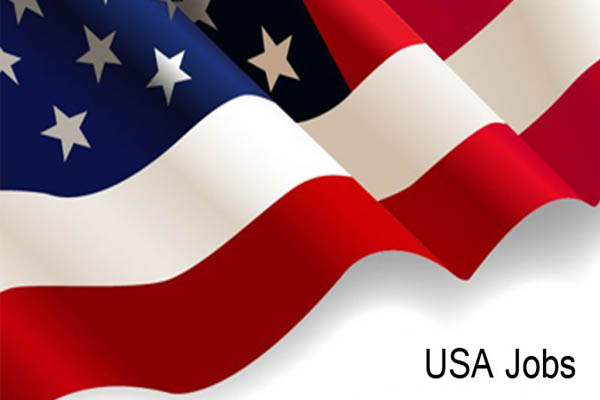 The USA economy added 2,73,000 jobs in February this year, far exceeding the forecasts of economists. The Bureau of Labor report out Friday gives that figure of job creation. The new jobs are in nonfarm sectors and even created amid the fear of deadly virus Covid-19 which has so far spread at least 21 states in the country, infecting more than 231 including 14 deaths.

Economists forecast that employment generation figure would be 1,75,000 for the month of February. But the actual figure shown by the Bureau of Labor is much higher than that. But the number was the same as the revised number for January this year.

The report also shows that the unemployment rate in the USA is just lower to 3.5%, its lowest level in half a century.
Government data indicated that the US economy added jobs at a faster than expected pace in February, offering an upbeat snapshot of the labor market at a time when the coronavirus outbreak just began to spread from China to the US and dozens of other countries. Source : Business insider