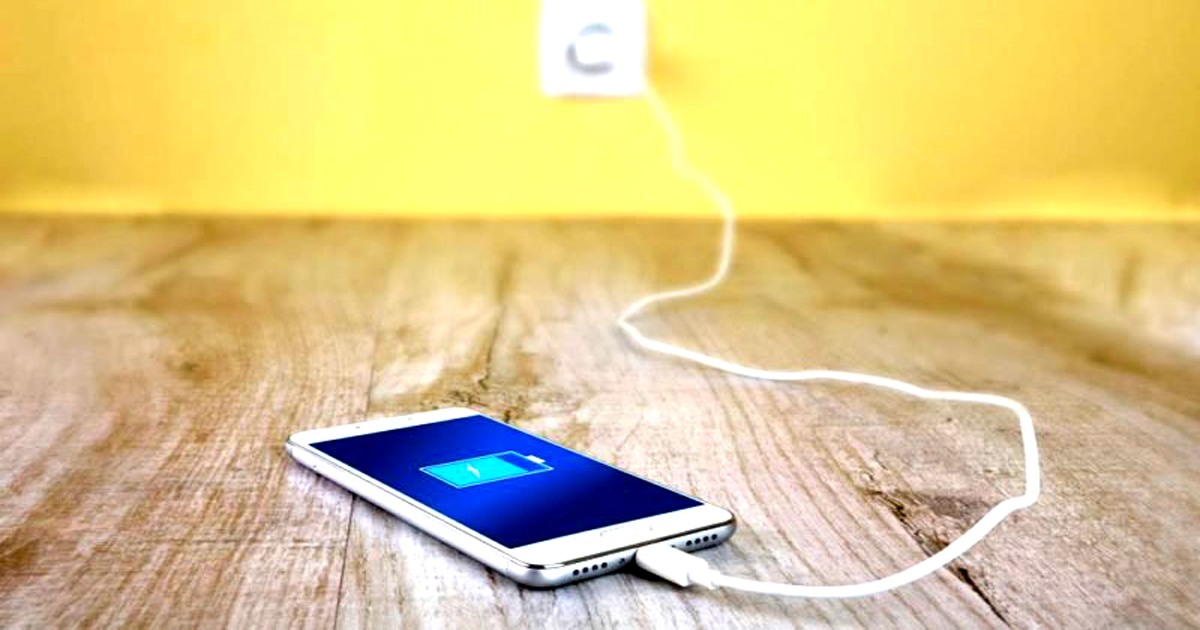 Mobile devices particularly smartphones have become an integral element of our modern life. Nowadays no one can think of passing a day without holding it in hand. Keeping your phone in enough charge is equally important alongside carrying one because it will come of no use if it goes off when it needed most.

Therefore it is important how you have your phone charged to help prevent damage to the battery. Following is the etiquette how you should charge smartphones :

Avoid Charging The Battery Fully At A Time : In general, there’s absolutely no need to charge your smartphone battery to 100 per cent each time you recharge. Instead, you should ideally charge it to 80 per cent, then stop. Similarly, it’s better to avoid waiting until battery life gets too low before plugging in. As soon as battery level drops under 30 per cent, it’s advisable to recharge.

Avoid Full Charging Cycles As Much As Possible : It’s neither useful nor recommended to wait until battery life is under 5 per cent to recharge. In fact, a full charging cycle ― from 0 per cent to 100 per cent ― is only advised when what the mobile displays no longer seems to correspond to reality (for example, when it shows 20 per cent or 30 per cent battery remaining before shutting down). The full charging cycle will act a bit like a rest.

Refrain From Mobile Being Plugged-In Over-night : You should think to unplug your smartphone when the battery is charged to 100 per cent to prevent potential damage to components. Plugging in your mobile before going to bed then unplugging it fully charged in the morning therefore isn’t recommended. Even if most smartphones can now detect when the battery is full, this bad habit is best avoided.

Watch Out For Overheating : In general, it’s better that a smartphone doesn’t exceed 45°C when charging. So although it’s obviously possible to carry on using your mobile while it’s charging, it could be wise to avoid activities (especially games) that can make it heat up. Similarly, you should try to avoid leaving your mobile in direct sunlight when it’s plugged in to charge. When repeated over time, this slight overheating could damage the battery and reduce its lifespan. ― ETX Studio