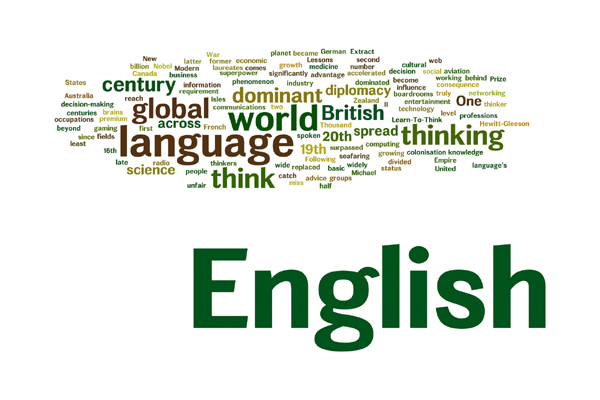 The words seem, look and appear are Copular Verbs. Does ‘copular verb’ term sound unfamiliar? Ok. No problem. This verb is a special kind of verb which is used to show a link between a subject and an adjective or noun complement. Some most frequently used other such verbs are sound, taste, feel, go, turn, stay, remain, keep, get, grow, be, become etc. Look at the following examples where copular verbs are used :

Copular verbs like seem, look, appear etc. are always followed by adjectives, not adverbs. See the examples below :

Copular verbs like become, get, grow, go etc. are used to talk about change. Look at the sentences below :
1. You are getting older.
2. Your hair is turning grey.
3. The leaves in the tree are going reddish.
4. The girl is getting reddish with shame.