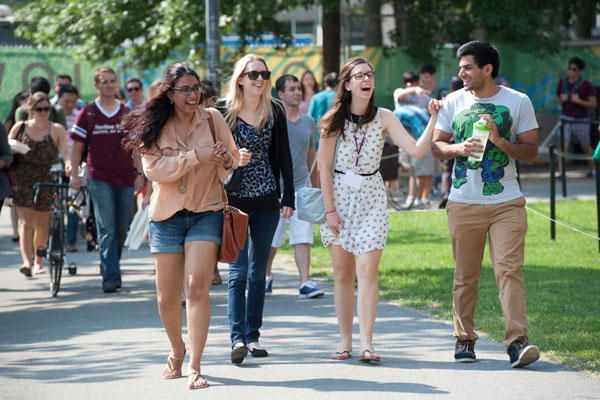 In the USA, this year has been tremendous in terms of companies joining stock markets. Several notable companies like ride sharing service Lyft, Change Healthcare, social media company Pinterest have gone public floating Initial Public Offerings (IPO). But have you ever thought of the CEOs working with these newly public listed companies hail from which universities? The latest data from Moscow based investment bank ‘Renaissance Capital’ have got the answer.

According to the data, the Chief Executives working for the companies listed as public limited company this year have come from a batch of 6 elite universities in the USA.  In other words, these six world class American universities have produced the most number of CEOs of the companies gone public so far this year.

Of the top six universities, Lafayette College, based in Easton, Pennsylvania, has provided CEOs for two companies. The two companies are Levi Strauss, ShockWave Medical. Yale University, situated in New Heaven, Connecticut, has also produced Chief Executives for two companies with the two being Pinterest and Change Healthcare.
Massachusetts based world class Harvard University is not lagging behind others in making top persons for companies. This private Ivy League research university too has created CEOs for two entities. These two public listed companies are 10x Genomics and Anchiano Therapeutics.