Climate Strike, The Word Of The Year 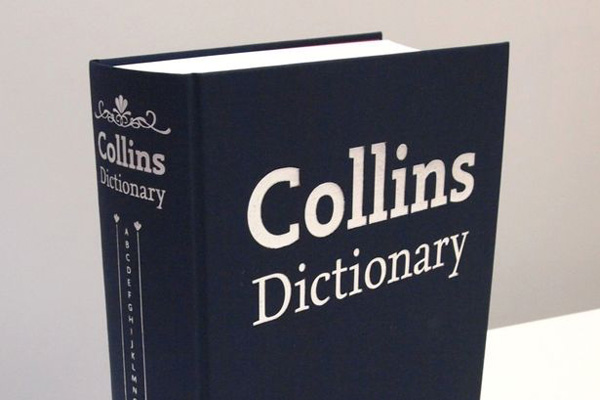 Collins Dictionaries have recently released their 2019 list of words. The usages of these words have increased many folds over the year. And of them, the word ‘Climate Strike’ has been recognized as ‘The Word of the Year 2019.’ This word refers to the activities and awareness to tackle climate change, a grave crisis that the humanity is facing now.

According to Collins Dictionary authority, the word ‘Climate Strike’ has seen a 100-fold increase in Collins’ English database this year over the year 2018. For that, credit could be forwarded to Swedish teenager Greta Thunberg (16) who has earned recognition as a climate girl across the world with her activities regarding climate changes.

The first climate strike played out in late November 2015 in Paris where world leaders gathered for the United Nations Climate Change Conference. A group called Global Climate March helped co-ordinate the event with a message of keeping fossil fuels in the ground while transitioning fully to renewable energy by 2050. They estimated that over 785,000 people took part at least 2,300 events in over 175 countries around the world. The popularity of the word has started to jump since then. Source : Huffington Post

Vacancy at Asian University for Women