At Least 100 DOCTORS Died of the Coronavirus in ITALY 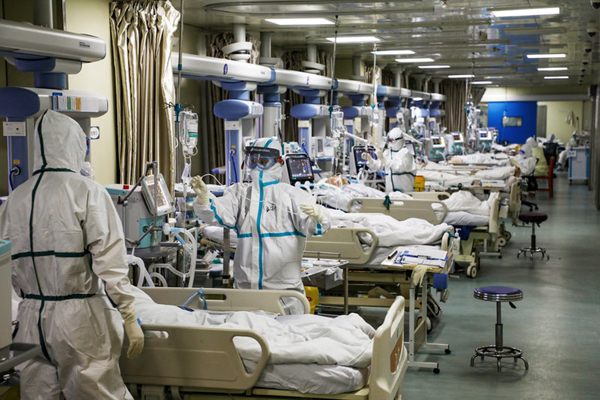 And in terms of the number of cases, the country has recorded more than 147,000 cases and at least 18,849 deaths as of April 11, according to a tally by Johns Hopkins University, USA.

Opportunity to STUDY in Netherlands with SCHOLARSHIP

On the other hand, Spain, the country in the world with the third highest fatalities of the virus so far, has now reported at least 16,353 deaths and at least 86,390 cases from Covid-19, the official name of the virus which originated in Hubei, China, according to Spanish Health Ministry data released April 11. Source : CNN

Opportunity to STUDY in Netherlands with SCHOLARSHIP