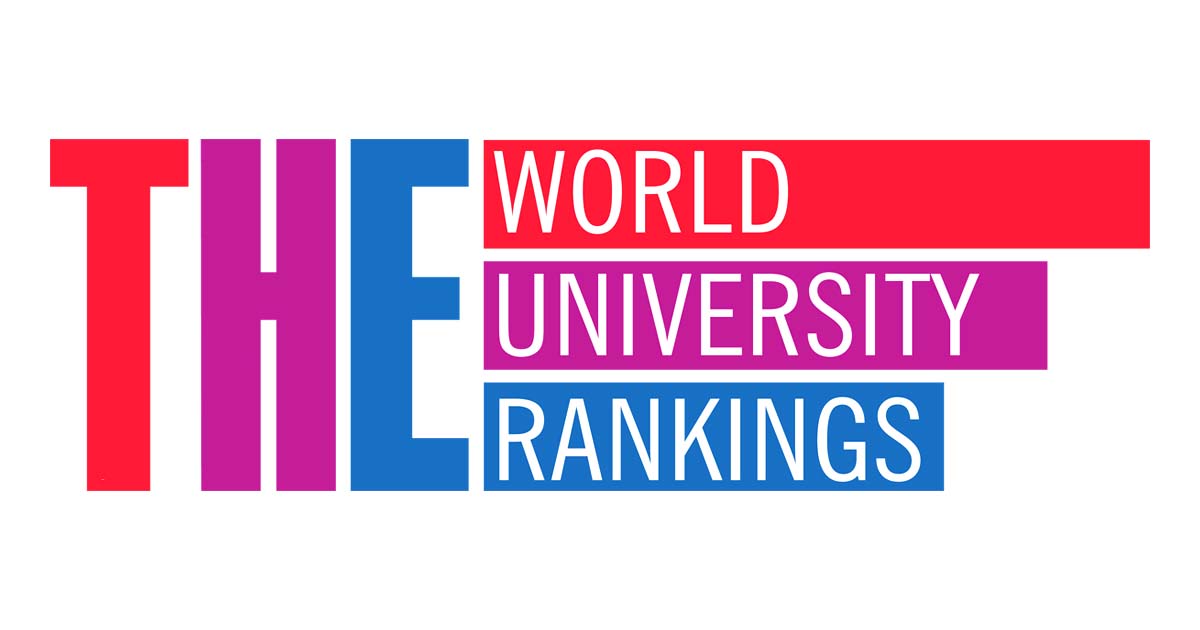 The Times Higher Education rankings 2020 have been published recently where more than 1250 universities got places. The top ten universities in the rankings are the followings :

The 1250 universities listed in the rankings represented 86 countries from around the world. The ranking is made based on 13 parameters including their teaching, research, knowledge transfer and international outlook.

Like the year of 2019, University of Oxford and University of Cambridge take the first two spots respectively. Unsurprisingly, 7 universities in the top ten of the table are from the USA.

China for the first time takes the lead in the rankings of Asian universities. Tsinghua University in Beijing is the top university in this region, taking 22nd position. Overall, 72 universities from China are named in this year’s global university table, making it the fourth most represented nation in the list behind the UK.

The USA is the most represented nation meaning this country has got most universities in the ranking followed by Japan with 103 universities.

Prev Next 1 of 93
Join Newsletter