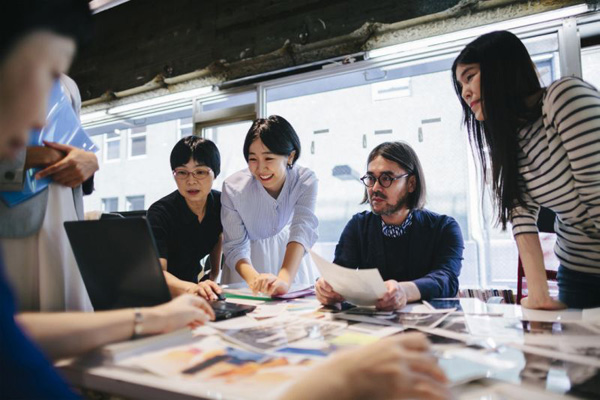 In order to get replenished, reduce stress and maintain work-life balance, having one or two day off from work per week is an essential affair. Two day off from workplace is a worldwide practice now. But the need or calls are growing for some time now in some countries to increase off days from two to three. To get the idea become a reality, some developed countries like New Zealand and others are seriously considering the issue.

Now Microsoft Japan goes ahead with the idea of cutting down weekly workdays to four. The company has recently tested 4 day workweeks involving their 2,300 employees. And the result from the experiment is very surprising and encouraging as the workers spent less time in office meeting and other formalities.

Microsoft Japan ran the trial throughout this August under the ‘Work-Life Choice Challenge Summer 2019.’ Under the trial, it provided all employees a three-day weekend from Friday to Sunday for the whole month.

The outcome from the experiment is very promising and positive. The trial has witnessed dramatic increase in the levels of productivity of employees by 40 percent! In addition, electricity and paper uses by the staff also dropped significantly. During the period, employees used 23.1 percent less power while their utility of printed papers down by a staggering 58.7 per cent. The purpose behind the idea is to deal with the growing work pressure on the employees.

Here to mention that, Japan already has a very bad image for overwork culture with few reported deaths resulted from it. Such passing away is known as karoshi which means death from overwork. So the concept of four day workweek has gone down well with the employees with 92.1 per cent of them reportedly giving thumbs to the idea.

Considering the positive feedback from the test, US tech giant Microsoft’s Japan unit is planning to apply the idea again next year.  Source : TOI