All Important Uses of Preposition ‘To’ 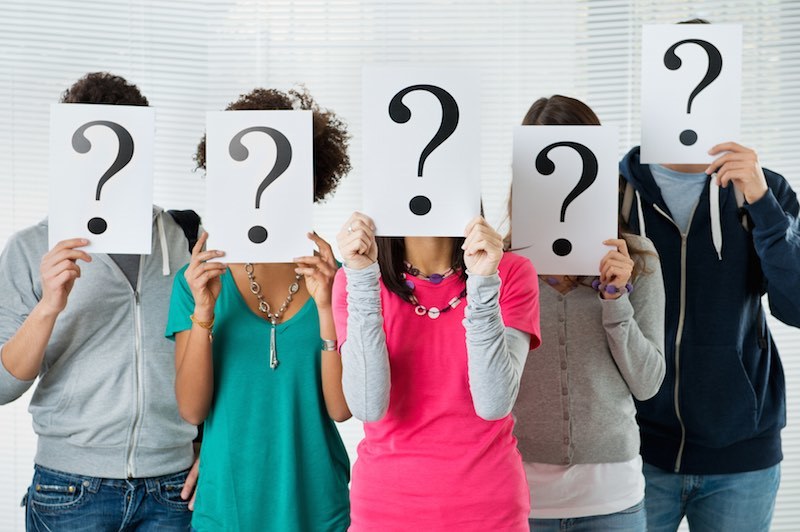 In general, prepositions have very important uses in sentences. It is true for the preposition ‘To’ as well. Preposition ‘To’ is in the top ten of the most frequently words use in the English language. Usually a preposition connects a noun or a noun phrase with other words in the sentence.

Like other prepositions, the word ‘to’ as a preposition has more than one meaning or use. Followings are the important uses of it :

First, we use it to indicate or show the place, person, or thing that someone or something moves toward, or the direction of something. See the following examples :

1. A : where are u going this summer?
B : Oh! I am planning to go to the USA this time. (someone’s movement from one place to another)
2. A : Who are u addressing this letter to?
B : I am addressing it to Karim, my younger brother. (indicating the person to whom the letter being addressed or sent)
3. A : Where are u heading?
B : We are heading to the exit of or to this building
4. Please mail the package to Mr. Jamal by tomorrow.

We also use it to indicate a limit or an ending point where something has reached or gone or usually go up to. See the sentences below :

1. I love u to the maximum.
2. The prices of essential commodities in Bangladesh has risen up to 200 percent over the last two years.
3. A : Where does this bus go to?
B : Oh! Usually it goes to the Motijheel.
4. During the recent Polar Vortex in the USA, the snow was piled up to the roof at some places in Chicago City.
5. The stock prices rose up to 100 dollars.

One of the most important uses of it is preposition To is used to indicate or show relationship. Look at the following sentences :

1. The by-election to Dhaka North City Corporation is to be held on 28 February this year.
2. The new ambassador to Dhaka is Earl Robert Miller.
3. This letter is very important to your admission. (in terms of or regarding admission)
4. My answer to your question is in this envelop.

The another use of To is indicating a time or a period.

Other Uses Of ‘To’ As A Preposition :

The preposition ‘to’ is also used in a number of common phrases to link ideas, often at the beginning of a sentence.

2. To some extent : ‘To some extent’ is used to express that something is partially true.
To some extent, I agree with the ideas introduced in this discussion.
The parents are at fault to some extent.

4. To sum up : ‘To sum up’ introduces a final review of the key ideas in a discussion.
To sum up, the preposition ‘to’ is mainly used to indicate movement.
To sum up, we need to invest more money in research and sales.
To sum up, you think that it’s all my fault!.

All Important Uses Of Preposition To