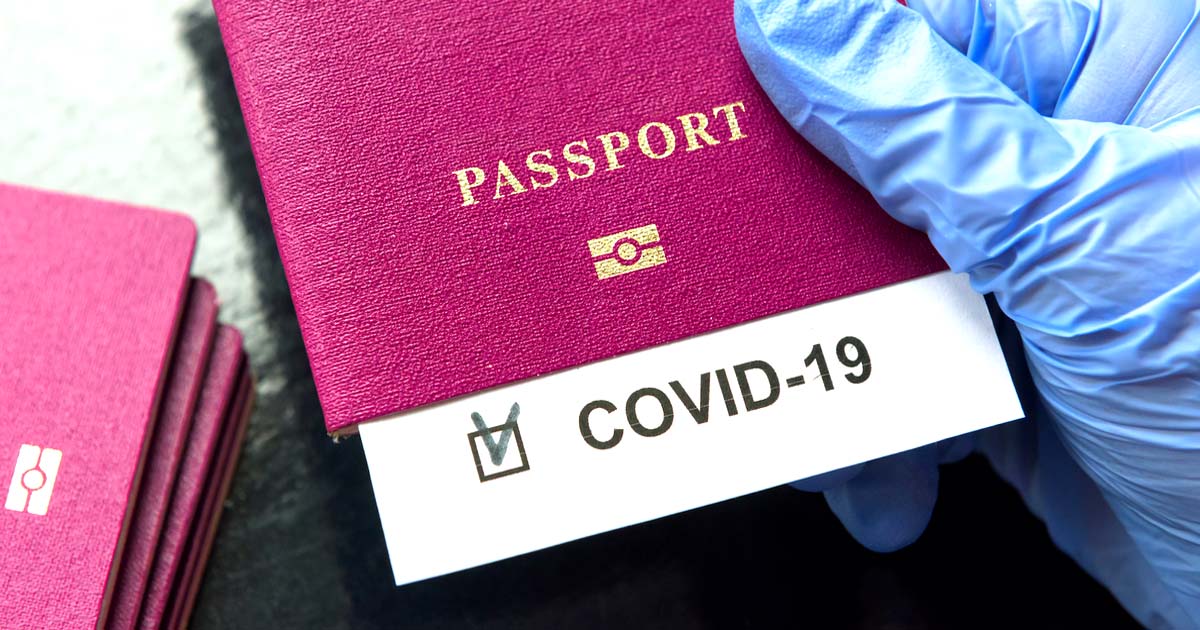 The debate over whether vaccine passports should be introduced now may have got a fitting response from the World Health Organization (WHO) as the agency is against the approach at this moment, adding they may exacerbate already unequal access to covid-19 vaccines in many countries, reports Malaysian state news agency Bernama.

Regional Emergency Director for the WHO Western Pacific Region (WPR) Dr. Babatunde Olowokure made the response while holding a virtual press conference on the occasion of World Health Day.

During the press conference, Dr. Babatunde Olowokure said that although the agency understood the importance of international travel for countries’ economic recovery, the global vaccine supplies were currently too limited to introduce vaccine passports.

The official adds, ‘at the present time it is WHO’s position that national authorities and travel authorities should not introduce proof of Covid-19 vaccination for international travel as a condition for departure or entering (a country). Limited global supply is (a) factor. Preferential vaccination for travelers could lead to fewer vaccines for those who are considered at risk.’

‘Not having data on whether vaccines are able to prevent infection and transmission of the coronavirus is also another point against vaccine passports’, states Dr. Olowokure.

He also warned against vaccine optimism, saying that current public health measures such as wearing a face mask and maintaining hand hygiene should still continue despite the vaccination.

On the other hand, a study in Chile has found that a first dose coronavirus vaccine alone does not provide protection against coronavirus infection, reports AFP.

The study by the University of Chile found inoculation to be 56.5 percent effective in protecting recipients two weeks after the second dose, and 27.7 per cent effective within the first two weeks, says the report.

But for a single dose, efficacy in the 28 days between the first and second dose was only three per cent — on par with the margin of error in such studies, shows the study findings.

Researchers looked at the combined effect of Coronavac, a Chinese made vaccine which accounts for about 93 percent of doses being administered in Chile, and the Pfizer-BioNTech vaccine.

It estimated Coronavac’s efficacy in real-life conditions at 54 per cent — in line with trial results in Brazil.

The Pfizer jab has been estimated to be about 94 per cent effective in an Israeli study.

Chile has as of April 7 given at least one shot to 7.07 million people, and both shots to 4.04 of 15.2 million people being targeted for vaccination initially, added the report.