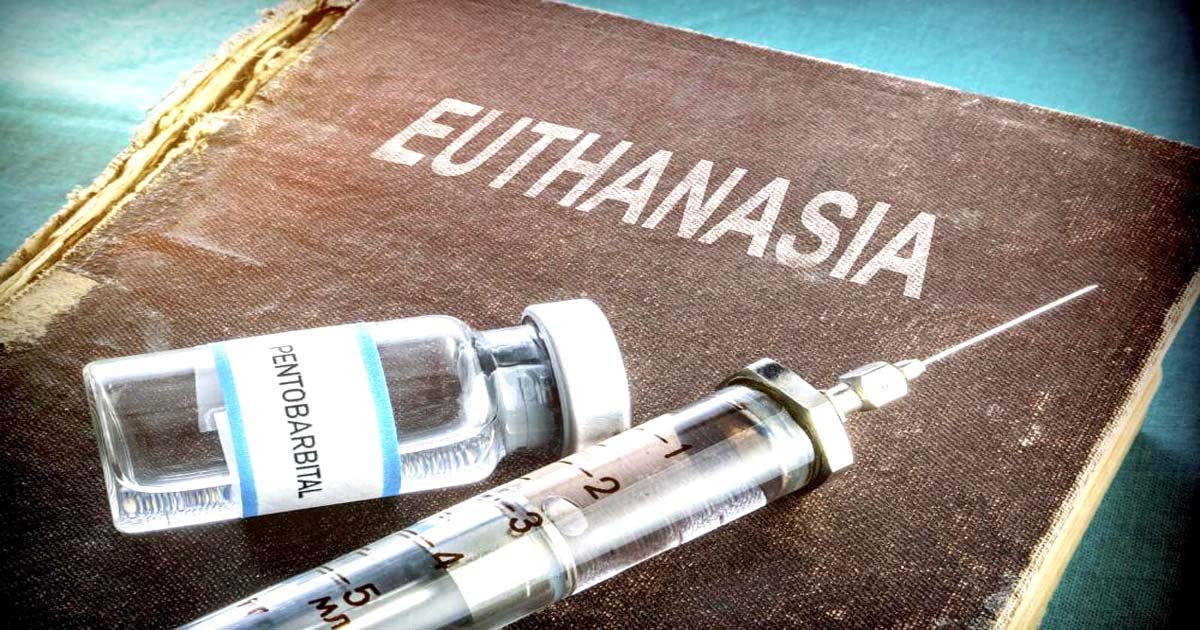 Spain made euthanasia & assisted suicide legal with a law passed by the country’s parliament on March 18, 2021, becoming the fourth and latest European country to do so, reports AFP.

The 350-seat Parliament voted 202 to 141 for and against the law with two abstentions to decriminalize assisted suicide, joining the three other countries in the group—the Netherlands, Belgium and Luxembourg.

According to the report, legalizing euthanasia and assisted suicide was a priority for Socialist Prime Minister Pedro Sanchez’s government as the law was drafted following public pressure generated by several high-profile cases.

Upon the passage of the legislation, Prime Minister Sanchez expressed rejoice saying that his country now became more human and freer.

In a tweet as what the PM said, ‘today we have become a country that is more humane, fairer and freer. The euthanasia law, widely demanded by society, has finally become a reality.’

The Spanish legislation will allow euthanasia in which medical staff intentionally ends a life to relieve sufferings, and assisted suicide in which it is the patient who carries out the procedure.

Another country in the European Union, Portugal also tried to legalize euthanasia and assisted suicide. To this end, the country’s parliament passed a similar law in late January. But it was thrown away by the Constitutional Court in the country.

A number of other countries around the world permit assisted suicide as well as passive euthanasia in which life-saving medical treatment is halted.

As of March 2021, active human euthanasia is legal also in Colombia, Canada and Western Australia alongside the Netherlands, Belgium, Luxembourg and Spain.

To note, euthanasia or assisted suicide are two legal extreme measures through which terminally-ill or gravely-injured patients are allowed to take or have their lives ended to stop their own sufferings.