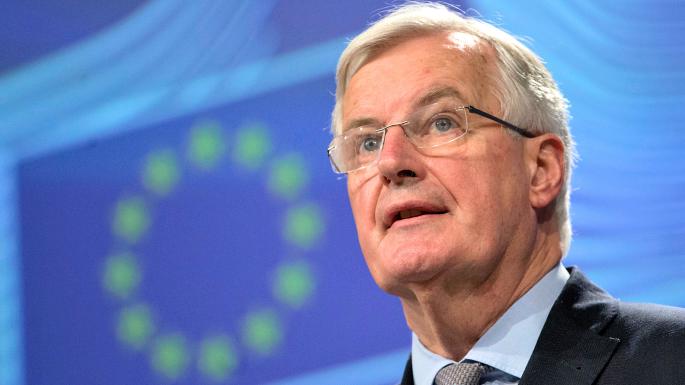 1. What’s the name of the EU’s chief Brexit negotiator?
Ans : Michel Barnier
2. What place is Prime Minister Sheikh Hasina ranked in a list of 100 top thinkers made by US-based The Foreign Policy Magazine recently?
Ans : 9th among 10 Under the Category of Defence and Security. She was ranked at 26th in Forbes’ list of the 100 most powerful women last year.
3. What’s the lifespan of late Legendary lyricist, composer and musician Ahmed Imtiaz Bulbul?
Ans : 1956-2019.
4. On which date did Ahmed Imtiaz Bulbul pass away due to heart conditions?
Ans : He died on January 22, 2019.
5. Who is named as the ICC Crickter of the Year 2018?
Ans : Virat Kohli.