Updates On Important Happenings Across The World 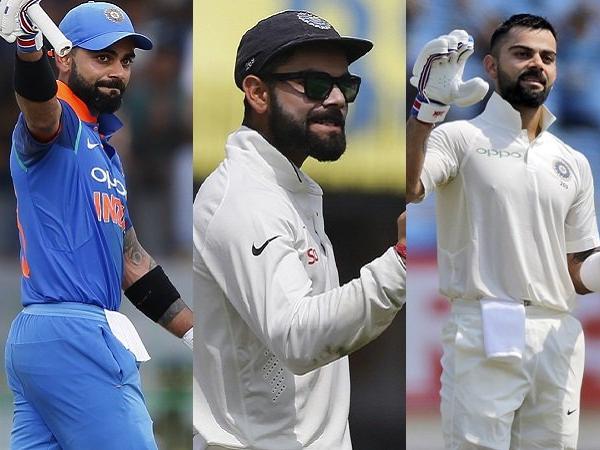 1. A Bangladeshi scientist has recently developed a colorful corn which is said to be rich in nutrients and can work as a cancer resistant drug. What is his name?
Ans : Dr. Abed Chaudhury. The corn is yellow and is developed by genetic modification. It can be cultivated four times a year.

2. Who has become the first player in history to win ICC Cricketer of the Year, ICC Test and the ODI Player of the Year awards?
Ans : Virat kohli

5. Which Bangladeshi crickter is featured in ICC Men’s ODI team of the year 2018?
Ans : Mustafizur Rahman

7. What’s name of the Trophy that is given to the ICC Crickter of the Year?
Ans : Sir Garfield Sobers Trophy.

8. Which trophy is handed over to the ICC Umpire of the Year?
Ans : David Shepherd Trophy.