How Many Bangladeshi Products Received GI Tag So Far? 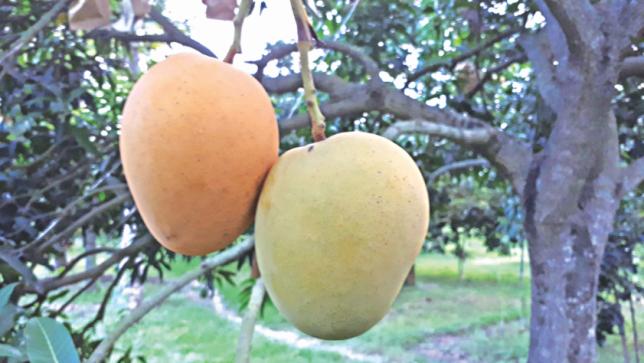 1. How many Bangladeshi products have so far received Geographical Indication (GI) tag?
Ans : Three. They are Hilsa, Jamdani and Khirsapat mango, popularly known as Himsagar, of Chapainawabganj. Of them, Khirsapat is the latest that got the tag.

The award was given after a gap of 4 years. In 2015 the award was conferred to former PM Atal Bihari Vajpayee and founder of Banaras Hindu University Madan Mohan Malviya.

3. Where is Bangladesh ranked in the Global Talent Competitiveness Index (GTCI) 2019?
Ans : 118th out of 125 countries.  Earlier year its position was 114th out of 119 nations. The index is made based on the quality of talent a country can develop, attract and retain.

4. Who is Malaysia’s new king?
Ans : Sultan Abdullah Sultan Ahmad Shah (59). The new king, ruler of central state of Pahang, officially takes over the throne on January 31 for a five year term. The previous king was Sultan Muhammad who resigned early this year just after two years on the throne.

Ans : Japan’s Naomi Osaka (21). She is the first Japanese who has one any Grand Slam title.