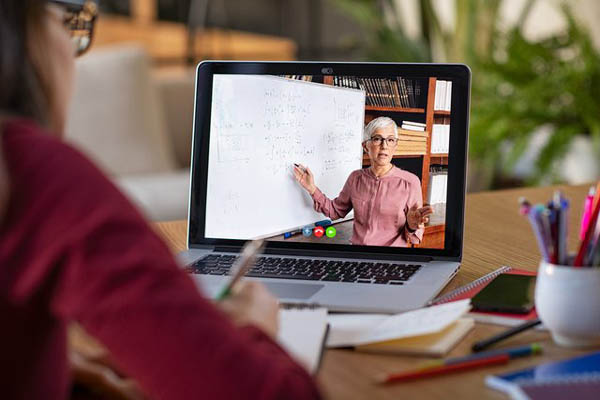 International students newly enrolled at USA colleges or universities will not be allowed to enter the country if their classes are online only for the upcoming fall semester, announces US Immigration and Customs Enforcement (ICE) July 24.

But the students who got enrolled at schools in the USA for mixed course (mixture of online and in-person classes) for the fall semester will be allowed to get access into the country, says a press release from the govt. agency.

As per the press release, the above rules will not applicable to international students who were already enrolled at colleges or universities in the US last semester and are returning, even if their school is fully online.

The ICE statement further states that schools should continue to abide by guidance put out in March 2020, which allowed students under the Student and Exchange Visitor Program (SEVP) to study virtually in excess of regulatory limits due to the coronavirus pandemic.

“Nonimmigrant students in new or initial status after March 9 will not be able to enter the U.S. to enroll in a U.S. school as a nonimmigrant student for the fall term to pursue a full course of student that is 100 percent online,” according to ICE’s release.

The Trump administration in the second week of July withdrew its policy that would prevent all international students from staying in the US if they were taking their courses completely online following a lawsuit by 17 attorney generals and DC.

Earlier on July 6, ICE made an announcement that International students who were pursuing degrees in the United States will have to leave the country or risk deportation if their universities switch to online-only courses. This decision pulled huge criticism from different quarters including schools themselves in the USA.

IT Job Opportunity At Asian University for Women