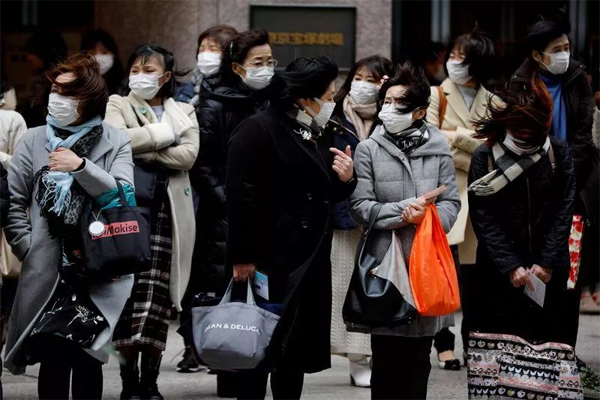 At least 59 Myanmar students have been brought back home from Chinese city of Wuhan, the epicenter of the deadly novel coronavirus, following the footstep of other countries affected by the virus. They are flown out of the city Sunday in a special flight, reports state newspaper The Global New Light of Myanmar.

The returnees are under quarantine at a special facility under the Public Health Department, added the outlet. They are enrolled in various educational institutions in the city under Hubei province.

But four students have not been able to catch the flight for certain reasons. Of them, two are suffering from high fever, a major symptoms of the virus. But the Myanmar government did not provide any clues as to if they are tested positive for the virus.

On the other hand, a batch of doctors in Thailand claims that they have devised a cure for the deadly coronavirus in what has been a major development as researchers across the world racing to develop a vaccine.

According to reports, they have successfully treated a 71 year old Chinese origin female patient with a combination of anti-viral and HIV drugs. Thai Ministry of Health made the announcement Sunday at a press briefing.

As per Dr. Kriangsak Atipornwanich at Rajavithi Hospital in Bangkok, ‘I had treated a patient with severe condition, and the result has been very satisfactory. The patient’s condition has improved very quickly within 48 hours. And the test result has also changed from being positive into negative within 48 hours as well.’ The patient has even shown no sign of the virus in the respiratory system following lab test.

Doctors in Beijing have reportedly been using the same kind of drugs given to HIV and AIDs patients in treating Wuhan coronavirus cases. But it is still unknown if such treatment has been successful or not.

To mention, the death toll from the Chinese virus has risen to at least 362 today February 3 and more than 17k confirmed cases of infections globally, mainly in Mainland China. The virus has so far spread to minimum 27 countries or territories with Sweden and Spain reporting their case of infection with the killer virus as more and more nations are evacuating their citizens from the Chinese city of Wuhan, where all the deaths happened with just one being in the Philippines.