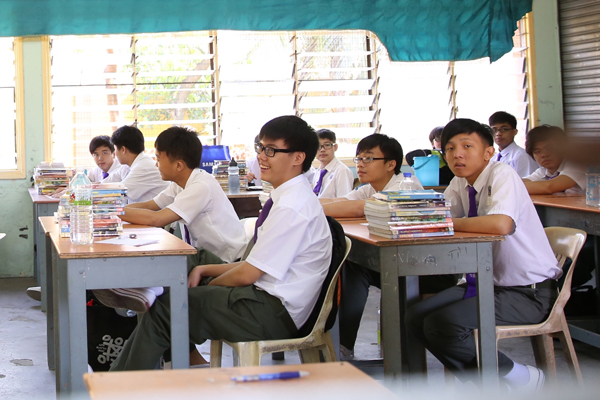 Southeast Asian most dominant nation Malaysia is reintroducing English as a medium of teaching science and mathematics subjects, announces Prime Minister Tun Dr. Mahathir Mohamad. Terming English language as very critical to equipping students with necessary skills for their future success, Dr. M said that his government would promote English at all stages of learning in the national education system.

But there is no fixed timeframe mentioned by the PM for reintroduction of the policy of teaching the two subjects in English. PM Dr. M, also the acting education minister, made the announcement by sharing a video of his meeting with the ministry officials this January 30.

In the video, he said that teaching science and math in English medium was vital as that’s the domestic language for both the subjects. Highlighting the importance of English in learning, Dr M at the meeting said, ‘We must promote the mastery of English in our education system — this is very important — that we must give time for learning English, in particular in the learning of Science and Mathematics.’

But the same policy would not now be introduced for other two subjects-Geography and History, decided the meeting.

But in 2012, then Barisan Nasional government under the leadership of then PM Najib Razak, the policy taken by Dr. M was discarded with another one styled as MBMMBI which the opposition termed as politically motivated ahead of the 13th general election held in May 2018 in which the present government led by Dr. M enjoyed landslide victory with strong majority.

If You Are A MALE, JOB Holder, Then READ This Story!