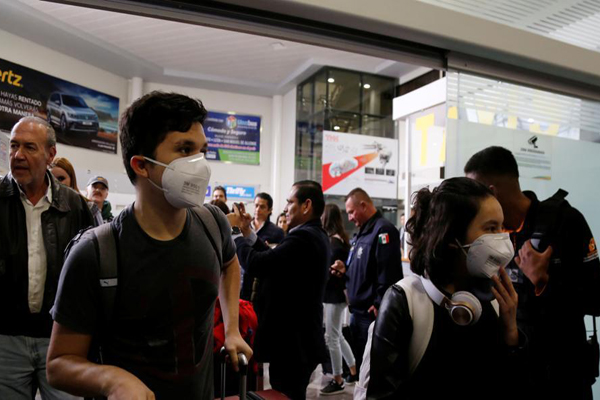 Another Indian student who recently returned home from Wuhan, China has been tested positive for the deadly novel coronavirus. The Press Information Bureau in Delhi confirmed the case in a statement today. The patient is also from Kerala state like the first case who as well returned from Wuhan, the epicenter of the virus.

A batch of five students has recently got back to India from Wuhan. Of them, a female student, studying medicine at Wuhan University, was confirmed with the virus on January 30 by the Kerala state health minister. The blood and swabs of other four students were sent for examination to the National Institute of Virology in Pune.

Now post testing, another student from that batch is confirmed as a positive case by the government. Though the test results are yet to make available, the central government has made announcement confirming another case of infection.

Important UPDATES from Around the Globe

Kerala state health minister KK Shailaja said the new patient is admitted to a local hospital and kept in isolation. The minister further said the condition of the case is stable and has not demonstrated any grave symptoms. The people who have come in close contact with the patient are also placed in isolation and the family members have been placed under observation.

In India, the authorities have so far sent 59 samples to the institute in Pune for testing. Of them, 24 results have come out with two being confirmed with the deadly virus. There is a possibility of further cases involving students and others returned from Wuhan in the country. Therefore the authorities are taking strong measures that the virus does not spread to anyone from the cases.

Earlier on January 29, Pakistan government confirmed that four Pakistani nationals studying in China had been infected with the coronavirus. The Special Assistant to the Prime Minister (SAPM) on National Health Services Dr Zafar Mirza provided local media with this information while addressing them on the matter.

To mention, the latest death toll from 2019 new coronavirus, known as 2019-nCoV, has jumped to at least 305 today February 2 with the total cases of infection crossing 14k globally, mostly in mainland China. This deadly virus has already landed in more than 25 places or territories outside of mainland China with the first death being in the Philippines outside of China.

You hold Accounts or Finance Degree? Then Jobs Up for YOU