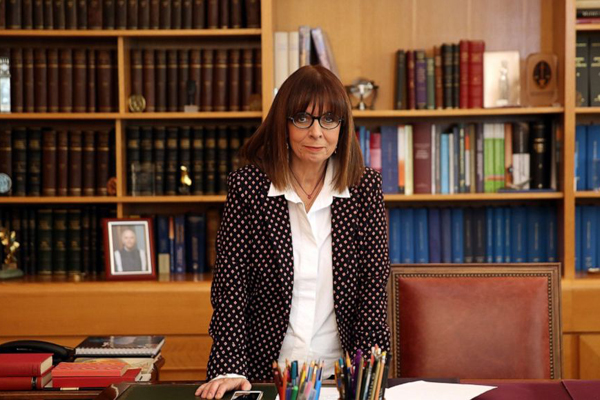 3. What about the size of Malaysia’s new Cabinet?
Ans : 68 members cabinet including PM.

4. Bangladesh government has recently given a green light for developing a new sea port with an estimated cost of Tk 17,777 crore. Where will the port be built?
Ans : Matarbari in Cox’s Bazar. The port is expected to be completed by the year 2026 Matarbari port will be Bangladesh’s fourth sea port.

6. What phrase has been declared by Bangladesh High Court as the country’s national slogan?
Ans : Joy Bangla. The court passed a directive on March 10, 2020 to this regard.

7. When was Bangladesh’s first expressway inaugurated?
Ans : March 12, 2020. The length of the expressway called Dhaka-Bhanga is 55 km.

8. Who has won this year’s ICC T20 Women’s World Cup held in Australia?
Ans : Australia. This is the fifth time the country won the trophy. This year’s event was the 7th.

9. Greece has sworn in a woman as its President for the first time in its history? What’s her name?