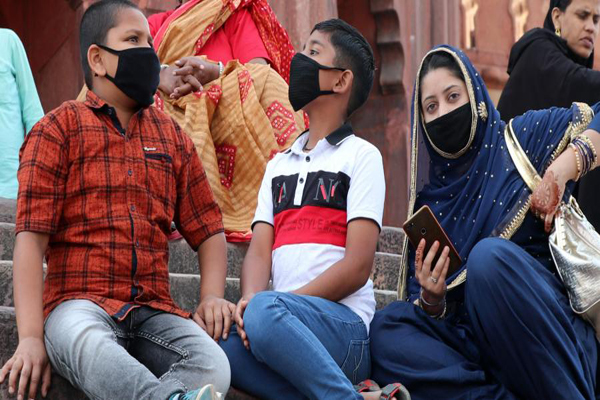 India March 13 confirmed another death from novel coronavirus as a 68 year old woman passed away at a hospital in national capital New Delhi. The total number of cases in the country also rises to 84 with at least two new cases reported there March 14.

Earlier on March 12, the authority in India announced that the 76 year old man who died in Karnataka state on March 10 had coronavirus. The presence of the virus in the person’s body was confirmed after testing.

In India, the deadly virus cases have been recorded in at least 12 states including Maharashtra, Delhi, Rajastan, Tamil Nadu, Ladakh, Jammu & Kashmir, Karnataka and Kerala.

On the other hand, several state authorities in the country have decided to shut schools and colleges for a certain period to contain the spread of the virus which has killed about 5,400 people across the world.