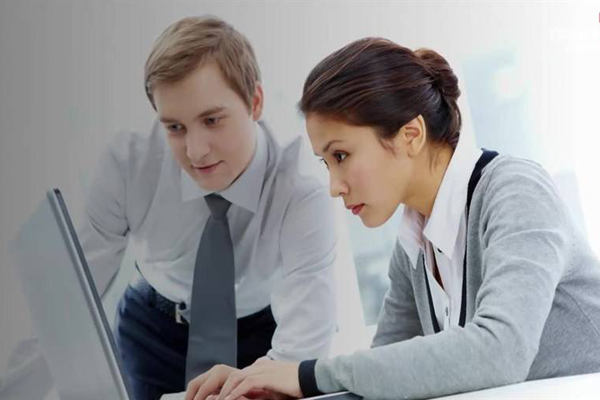 Canada’s job market in this November contracted, losing 71k jobs. As a result, overall unemployment rate in the country goes up, standing now at 5.9 percent which is the highest in over a year, says the government data out this December 6. The job losses mainly occurred in the manufacturing, natural resources and public administration sectors.

As per the data, contraction in the job market happened in the three provinces-Quebec, Alberta and British Columbia and affected the main working group particularly men in the ages of 25-54 and women aged over 55. Despite the job shedding, about 2,93,000 new employment are added to the job field over the period in comparison with a year earlier. Source : New 18 Online.

Opportunity for Youths to Work as Volunteers in Beijing Olympic Games!