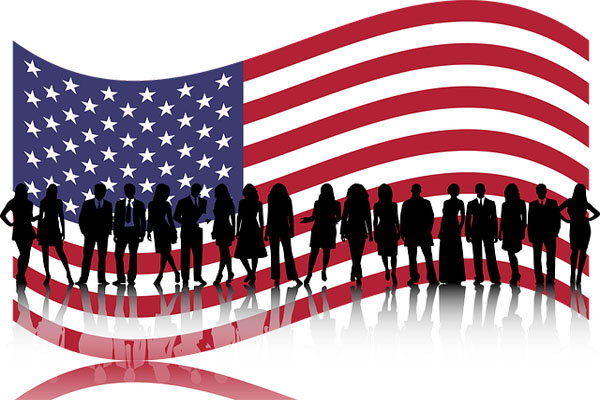 The USA job market has added 2, 66, 000 new jobs in last month alone, shows the government data released on Friday December 6. This is the straight 110th months of job growth in the country and far more than the forecasts by the economists.

The Bureau of Labor Statistics data showed the job creation in November at that figure. Following which, unemployment rate in the USA has gone down to historic low at 3.5 percent.

The figure of new job was temporarily boosted by the end of a six-week strike at General Motors with the company’s roughly 50,000 workers throughout  October sitting idle.

Economists predicted that the end of the strike at GM would help lift payroll gains to 185,000 in November from 156,000 a month earlier. But in fact, their prediction just went wrong as the new job hits the number.

Job market in the USA has remained quite steady for the last 10 years as an average of 180,000 jobs are added each month this year so far. But this number per month is lower than the previous year 2018 when on an average 223,000 new jobs monthly were created. Source : Business insider

University Students, Be Aware of Using Phones at Classes!