More Than Half The World's Population Use Social Platforms Now, Says Digital Report 2021 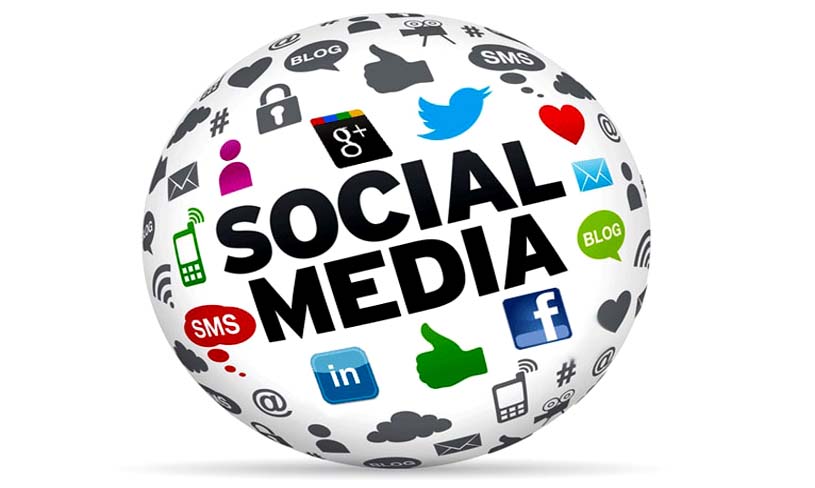 Worldwide there are now about 4.2 billion active social media users which are more than half the total population. That’s according to the Digital Report 2021 compiled by the We Are Social agency in collaboration with the social media management platform Hootsuite.

As per the report, the number of active users on social media has practically doubled in five years with the figure being 53.6 percent of the global population.

Over the last one year, the number has increased by more than 13 percent which equates about 500 million fresh users or 1.3 million additional users per day, shows the report.

In terms of proportion of users country-wise, the United Arab Emirates takes the top spot with 99 percent of its population are active on social media, compared to 89.3 percent in South Korea and 88.1 percent in Taiwan. 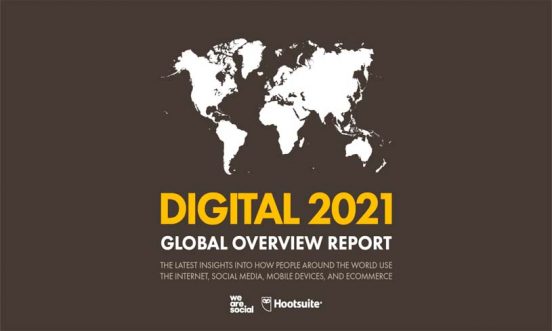 Two things stand out in the report. Firstly around 4.66 billion people across the world use the internet now which is 7.3 percent year on year). Secondly some 4.32 billion people globally use a mobile phone to access the internet with an increase of 1.8 percent compared to last year.

When it comes to what proportion of a country’s population use the internet, the countries Bahrain, Kuwait, Qatar, Iceland and Norway take dominating position as around 99 percent of population in those countries use it while this drops to 8.5 percent in the Comoros, 8 percent in South Sudan and 6.9 percent in Eritrea, the lowest proportion.

The Digital Report 2021 adds that India has the highest Facebook users with 320 million, followed by the US with 190 million and Indonesia having 140 million Facebook accounts. Source : ETX Studio.