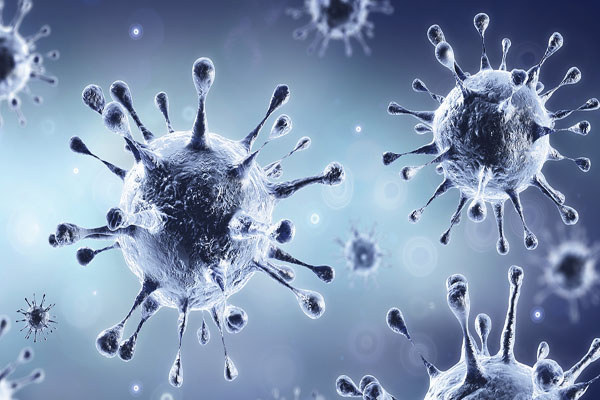 The number of confirmed cases of the novel coronavirus has very well crossed 21 million mark globally as the total number of cases across the world now is at least 21.8 million as of August 18, according to data from worldometer.

Across the world, there are now more than 774k deaths by the virus, though already 13.8 million patients recovered from the illness so far since the outbreak began in late December last year in China.

The three worst affected countries by the novel coronavirus in the world are the USA, Brazil and India.

As per the university, the United States has the most deaths and the most confirmed cases in the world. There are now at least 5,438,325 cases and 170,497 fatalities in the country.

The country reported 35,112 new cases and 445 virus-related deaths on August17, according to data from the university.

Meantime, the US Centers for Disease Control & Prevention CDC’s ensemble forecast now now projects about 189k fatalities from the virus in the country by September 5.

Brazil is the second worst affected country in the world in terms of deaths and cases of the virus. As per the country’s health ministry, Brazil has now more than 3.36 million confirmed cases with at least 109k fatalities.

This Story You May Like Too : Former Indian President Pranab Catches Coronavirus

And in India, the third worst-hit country by the virus, the total number of cases crossed the 2.5 million mark already as per the country’s health ministry. The country has now at least 25,26,192 cases of infections and at least 51,797 deaths.

The second most populous country India has been logging more cases in daily counts for the last few days than the United States and Brazil, according to the data by the World Health Organization.

In India, more than 19.77 lakh coronavirus patients have recovered so far with the recovery rate being 73.18 percent.

According to the Indian Council of Medical Research, more than 30 million samples have been tested so far since the outbreak began in the country back in February.

Vacancy Notice With A Nursing Institute In Dhaka