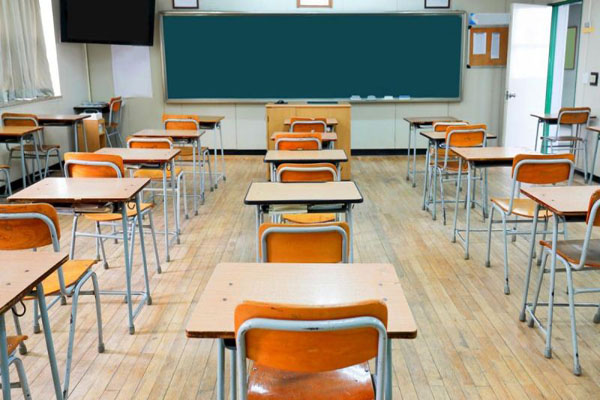 Schools in the United Kingdom must be reopening full-time in September, says the country’s Prime Minister Boris Johnson on August 10, adding that it’s the moral duty to reopen for children’s wellbeing.

Schools in England were shut in March amid the novel coronavirus pandemic.

Some pupils in kindergarten, grade 1 and grade 6 went back to school in June following the development of corona situation.

PM Johnson made the comments while visiting schools in East London on the day. During the visit, he said, ‘it’s not right that kids should spend more time out of school.’

This Story You May Like Too : Children In Gaza Start Returning To School

The PM further said, ‘it’s much, much better for their health and mental wellbeing, obviously their educational prospects, if everybody comes back to school full-time in September,’ adding It’s our moral duty as a country to make sure that happens.

On August 9, PM Johnson wrote an article for the daily the Mail where he declared school reopening a national priority for his government.

To note, in the UK, there are now 311k confirmed cases of infections with 46,574 deaths to date thought majority of patients recovered already. Source : CNN