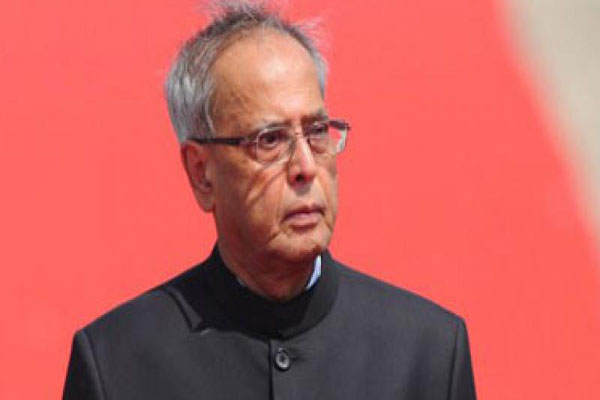 In the post, Pranab wrote, ‘on a visit to the hospital for a separate procedure, I have tested positive for Covid-19 today.’

He added, ‘I request the people who came in contact with me in the last week, to please self isolate and get tested for Covid-19.’

Pranab Mukherjee served as India’s president from 2012 to 2017 in a marked career where he held a host of prominent government roles.

On the other hand, the Health Minister of Karnataka, a southwest state in India, B Sriramulu tested positive for Covid-19 the day earlier. The minister said in a tweet, adding that he is now receiving treatment at a government hospital in Bangalore.

The Chief Minister of the state B.S. Yediyurappa also caught the virus which he announced on August 2. The same day, India’s Minister of Home Affairs Amit Shah announced that he had tested positive for the virus.

According to Johns Hopkins University, India has more than 2.2 million confirmed cases of the virus, and 44,386 deaths.