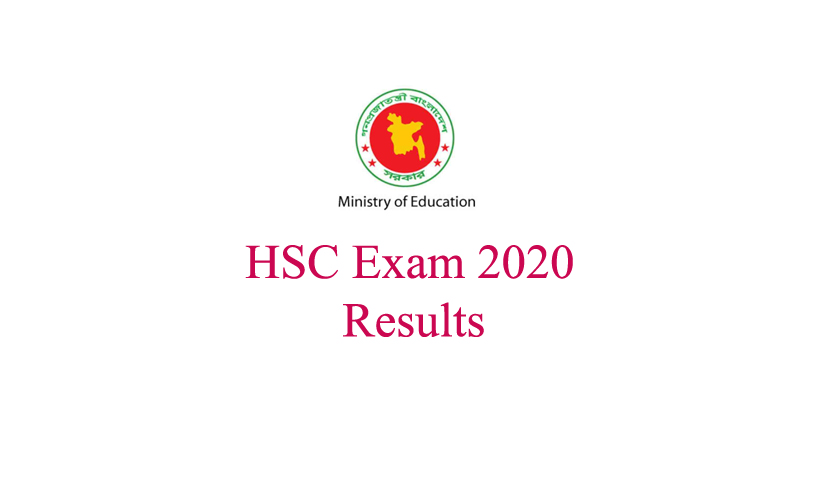 The results of HSC and its equivalent examinations 2020, cancelled due to the pandemic, have already been prepared and are expected to be published by the end of this month, particularly January 28.

This is what Cabinet Secretary Khandker Anwarul Islam told journalists on January 11 after the weekly Cabinet Meeting chaired by Prime Minister Sheikh Hasina virtually from the Gono Bhaban.

The authorities intended to publish the much-expected results by this week ending January 14. But a major law related hurdle comes up as the existing act — Intermediate and Secondary Education Ordinance-1961 — stipulates that holding exams is mandatory for publication of the results.

So the Education Ministry had placed an amendment proposal of the related law seeking approval from the Cabinet which was ultimately granted.

What Next Step Is :

Now the draft of the amendment bill is set to be placed in Parliament during its upcoming Winter Session which is scheduled to commence from January 18, said the Education Minister Dipu Moni.

The amendment bill would be placed in the House on the first day of the Winter session, added the cabinet secretary.

After passage of the bill in the Parliament, it will be forwarded to the President to sign it into a law. Then the government will take measures to publish the results through issuing a circular which is expected to happen by January 28 in line with the words of the Cabinet Secretary.

2020 HSC and its equivalent examinations were scheduled to begin from April last year. But in order to curb the spread of the novel coronavirus, the government in October of the year decided to cancel the exams taking into considerations health safety concerns amid the pandemic.

Later, instead of holding the exams, the authorities announced that the candidates would be entertained with ‘auto-pass’ and assessed based on their results from Junior School Certificate (JSC-JDC), Secondary School Certificate (SSC) and their equivalent examinations.

To note, some 13.65 lakh students were expected to take the Higher Secondary Certificate (HSC) and its equivalent exams last year.

Result Link : Candidates need to surf the following link to get their HSC or its equivalent exams results once available :  http://www.educationboardresults.gov.bd/