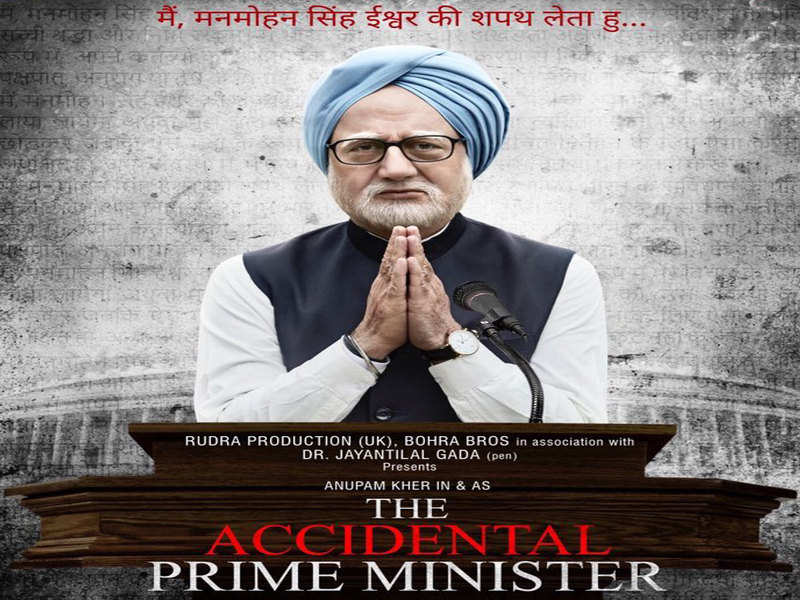 Poster of the movie made on Manmohan Singh

You Want To Know This Information?

1. What is the life span of late poet Al Mahmud?
Ans : 1936-2019. The Ekushey Padak winner poet left the world forever on 15th February this year. He was born on July 11, 1936 in Brahmanbaria.
2. What are the names of three newly approved private commercial banks?
Ans : These are Citizen’s bank, people’s bank and Bengal bank. With these three new banks, the number of banks in the country stands at 62.
3. Who has been appointed as Bangla Academy Secretary for a year period on contractual basis?
Ans : Md. Anawar Hossain.
4. A movie is being made on the life of India’s main opposition party India National Congress President Rahul Gandhi. What’s the name of the film?
Ans : ‘My name is RaGA’. It will be released on April of this year.
5. What’s the name of the film produced on the life of former Indian Prime Minister Manmohan Singh?
Ans : Accidental Prime Minister
6. A team called ‘Olik’ from the Shahjalal university of science and technology has won NASA’s Space Apps Challenge 2018′ in the category of best data utilization making an app? What’s the name of the App they created?
Ans : Lunar VR (Virtual Reality).

Note : This content is basically for job seekers and all types of students who to get admission into college or university. But it might be useful for others who want to enrich themselves with all current information.