You Know Which is ‘The Word of the Decade’? 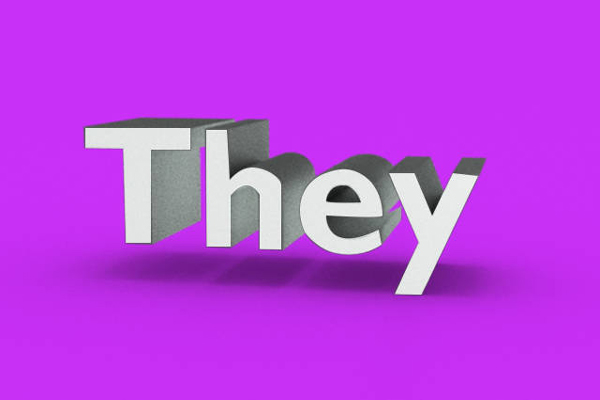 The ‘Word of the Decade’ is ‘THEY’ as chosen by American linguists very recently recognizing its growing use worldwide as a singular form to refer to people who identify their gender as neither entirely male nor entirely female. And the most popular ‘Word of the Year’ is pronouns like me, she, her etc. as per The American Dialect Society.

The American Dialect Society, founded in 1889 and dedicated to the study of the English language in North America, started choosing its ‘Word of the Year’ in 1991. Since then it has picked only two other ‘Word of the Decade’ winners. The winners are ‘Web’ for the 1990s and ‘Google’ as a verb for the 2000s.