You Know Which Cities Are Best To Work In Asia? 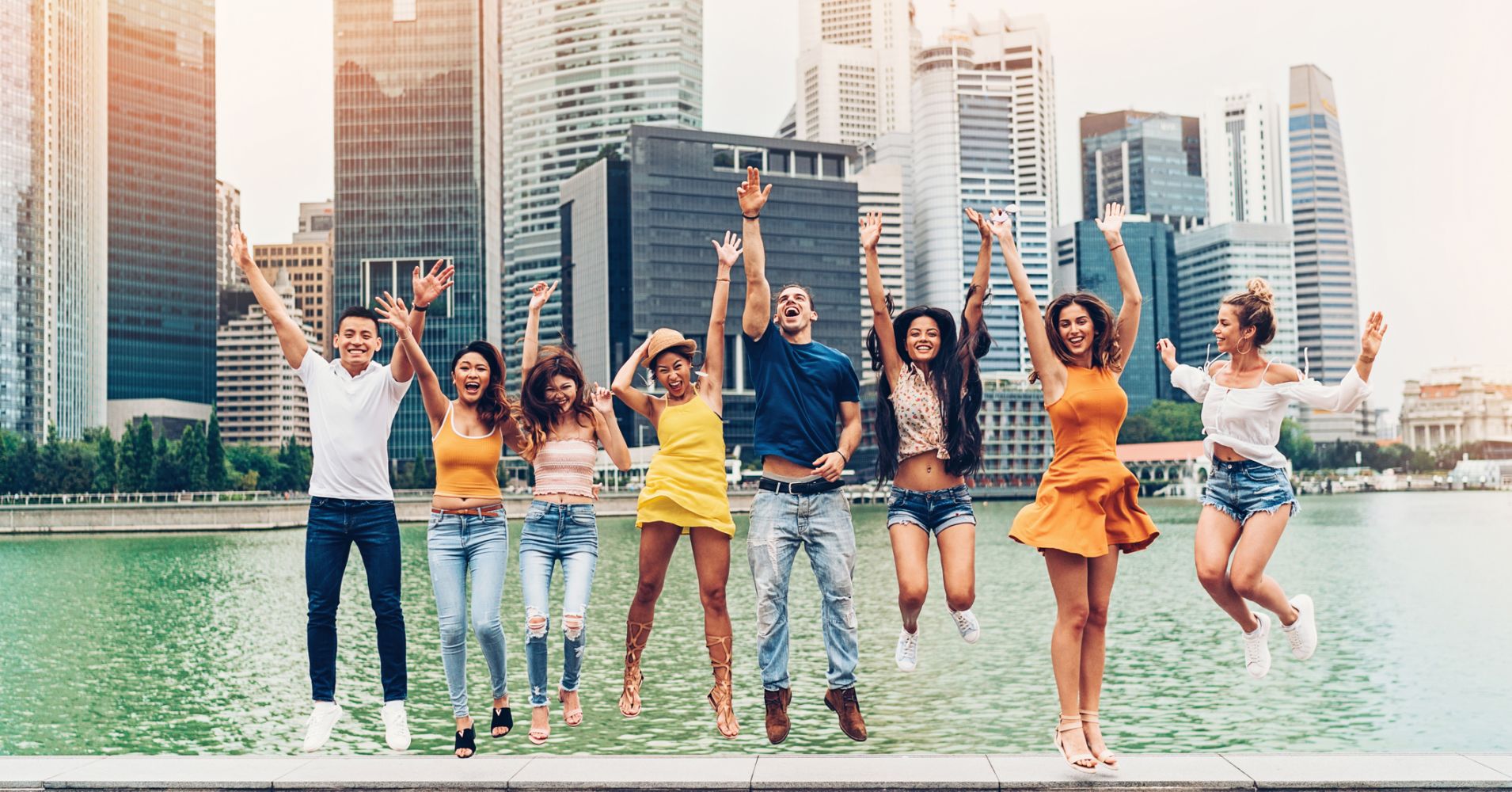 Work environment is very important for job satisfaction and career growth. A nice work space motivates job holders to give his or her best for the organization concerned. It is more true to millennials (persons who have reached their young adulthood in the early 21st century) who focus more on job place than salary offered by organization. In other words, they tend to do job in a place where has got better professional opportunities and high standards of living.

To find out which cities in Asia-Pacific are best to work and live, Singapore based financial analysis site ValueChampion has recently carried out a study. It is done on three criteria : employment prospects, cost of living and quality of life. For that, data are collected from The Economist, World Health Organization, World Economic Forum and others on 20 major cities from this region. A ranking of the 20 cities surveyed in the study has been made following certain procedures. The top 5 cities having affordable living cost and suitable work environment for young professionals are listed below in ascending order :
5. Melbourne : Melbourne in Australia has bagged fifth position on the list. As per the report, residents of this city spend about 20 percent of their earnings on house rent on an average, meaning living in the city is affordable. But in terms of employment, Melbourne is not that much positive as unemployment rate is relatively higher than other cities taken into consideration in the study.
4. Guangzhou : Chinese city Guangzhou is placed at fourth to live in for millennials. The city has the lowest cost of living among all the other cities surveyed as on average each person spends just 22 per cent of his or her income on rent.
3. Hong Kong : Chinese autonomous region Hong Kong takes the third spot in the ranking. It has done well on health and employment criteria. The city’s employment rate is very high and has got a strong economy. On health front, residents in the city have high life expectancy of 84.2 years and low child mortality rate. But in terms of the cost of living, it is relatively high as people living in the city generally spend around 31 per cent of their salary on rent.
2. Tokyo : In the ranking, Japanese capital city Tokyo is placed second spot. Tokyo has done well in all categories regarding pollution level, cost of living and employment rate. This city is ranked quite high in terms of safety and security.
1. Singapore : For millennials or young professionals, Singapore is the best place to work and live on all categories considered in making the rankings. With a strong economy and high per capita income, this city provides huge job scopes for millennials. Finding high paying jobs is also easier compared to other cities. In addition, Singapore holds the lowest gender-wage gap, high safety and low pollution levels.

How to use modal verbs? (video)