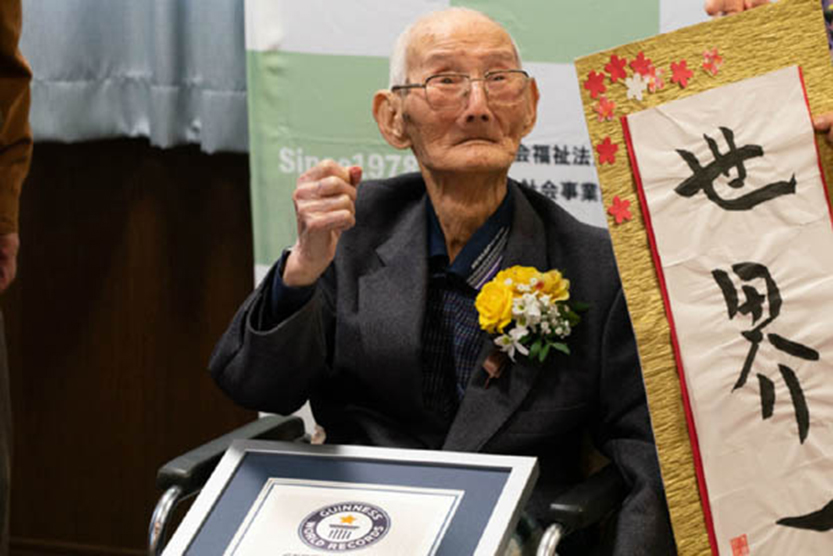 Guinness World Records on this February 12 officially recognized Watanabe as the globe’s oldest living man with an official certificate.

According to a statement from Guinness World Records Tuesday February 25, Watanabe died on Sunday February 23. Guinness recognized the world’s oldest living man Watanabe once revealed that the secret to his long life was smiling.

Chitetsu Watabane was born on March 5, 1907 in northern Japanese city of Niigata and was the oldest to his seven siblings.

As per the reports of the paper, Watanabe had been unable to eat recently and developed a fever and difficulty breathing just a couple of days before his breathed his last. But there is no official cause of his death being provided.

JOBS in Dhaka with USAID