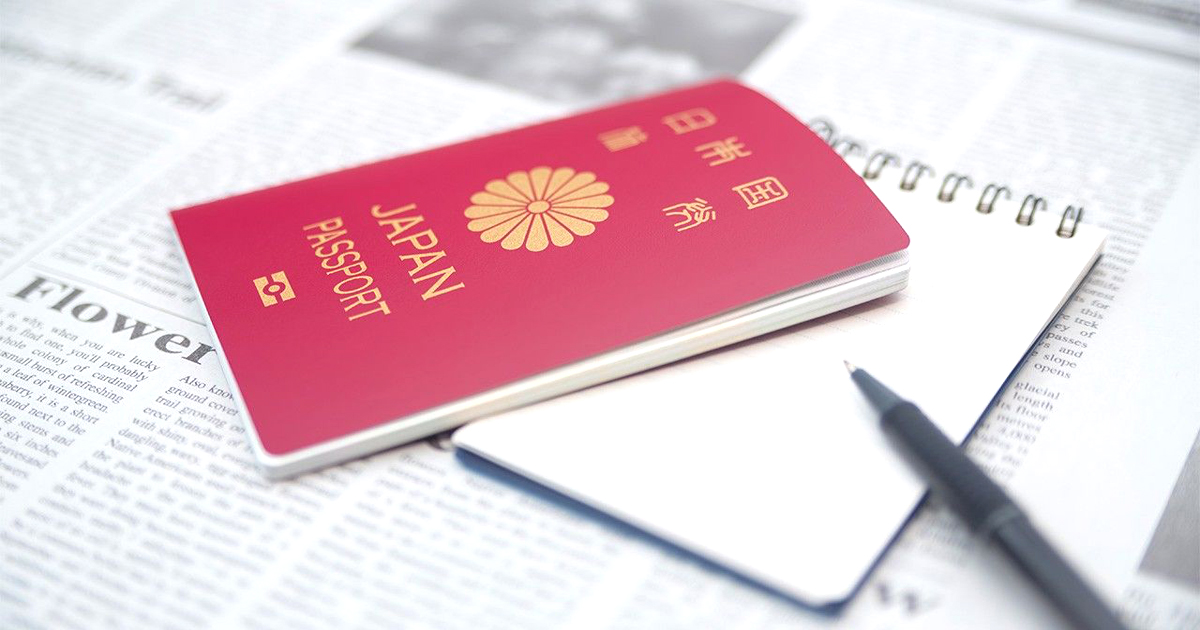 The Henley Passport Index has released its latest rankings 2021 where Japan yet again has taken the top spot as World’s most powerful Passport status with its passport having access to 193 destinations across the world, reports CNN.

The Henley Index has been regularly monitoring the world’s most travel-friendly passports since 2006.

As per the latest index, Singapore retains second place with a score of 192 and South Korea jointly in third place with Germany with 191 scores.

As expected, most of the remaining top 10 spots are in the European Union or EU countries.

The Best Passports 2021 According To Henley Passport Index :

The Worst Passports In The World Now :

In terms of travel freedom, the big success stories of the past decade have been China and the United Arab Emirates.
Since 2011, China has climbed 22 places — from 90th position to 68th — while the UAE has gone all the way from No. 65 to No. 15. Its work on strengthening diplomatic ties around the world now means that its citizens are allowed easy access to 174 destinations, compared to the 67 destinations a decade ago.

How Much Salary Indian National Cricketers Get?

World’s Most Powerful Passport Is Japanese