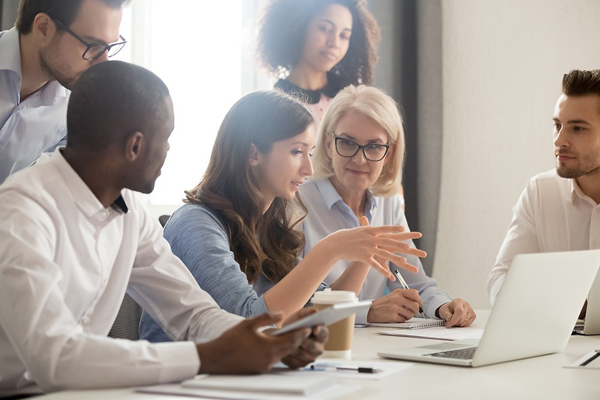 There is no doubt that maintaining balance between office and home is very tough for women. They always need to struggle with issues coming from both sides. At one stage along the journey, they get tired and bored. Despite all hassles and difficulties facing working women, there is surely a good news for them as a new research finds that women who work for money live longer, enjoy happiness and stay better, both physically and mentally, at their later years. Not only that they feel less depressed after their retirement, says the study done by a group of researchers at the Max Planck Institute for Demographic Research in Germany.

These findings are the culmination of a thirty-six years old long survey, which began in 1967. The survey analyzed over 5k working women who were then 30-44 years old and studied their professional and personal progress, physical and mental health and other factors until they were 66-80 years old. The findings of the survey showed that women who worked for payment consistently for 20 years during their prime ages demonstrated lesser physical health problems as they aged in comparison to their non-working counterparts such as housewives.

The study also found that women who had worked for money over their prime years felt less depression post-retirement compared to those who did not work outside home. The study results are published in the journal ‘Demography.’

In spite of various challenges and disparities at workplaces, working women demonstrated better physical and mental health once they retire from work. As lead researcher Jennifer Caputo said, ‘Many women in this study went to work in low-status or traditionally male-dominated fields. It is perhaps especially telling that despite these less equitable conditions, they were healthier later in life than women who didn’t work outside the home.’

The research as well looked at the impacts of negative workplace experiences on working women. The researchers found that women who faced discrimination and continuous unpleasant experiences at workplaces enjoyed less job satisfaction, didn’t feel committed to their work and their physical and mental health got worse as they moved ahead with ages. Source : Times of India