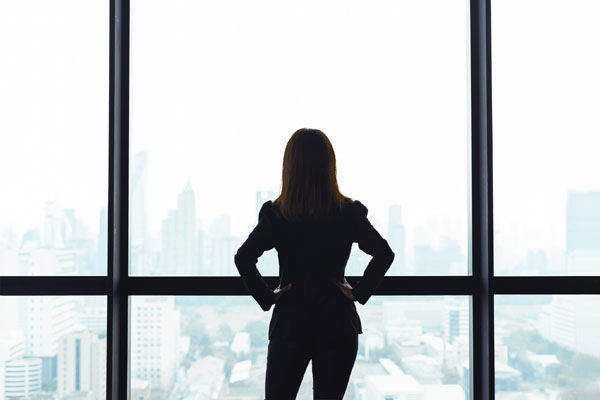 Globally it is already hard for women to hold the role as CEOs in corporate world. Once they get it they have to face challenges particularly out of stereotype. Now a new study finds that top women executives are likely to be judged more roughly than their male counterparts for their ethical failures by people.

The study is carried out by a batch of researchers at the University of Virginia. The findings of it have been published in the Journal of Personality and Social Psychology this month.

In the research, 512 volunteers were involved. The study is basically done examining their attitudes towards male and female CEOs on the basis of their ethical failures and incompetency. The researchers have found that the respondents had shown more negative attitudes to female CEOs than their male counterparts in the case of their ethical failures. In other words, female executives were treated more harshly for their failures by volunteers in the study.

But again the respondents were more likely to forgive women than men for their incompetence. In other words, female CEOs were likely to be given easy concessions than their male counterparts for being incompetent in doing job.

What’s the reason behind this kind of mentality being held by common people? According to professor Nicole Votolato Montgomery at University of Virginia, ‘that’s because of widespread gender stereotypes that tend to categorize women as having more communal traits than men, such as being more likable, sensitive and supportive of others.’  The professor also said that even in leadership roles, women CEOs are still supposed to be more communal that their male counterparts. Source : Mail Online

Important Updates from Around The World

Is There Any Differences Between Seem, Appear & Look