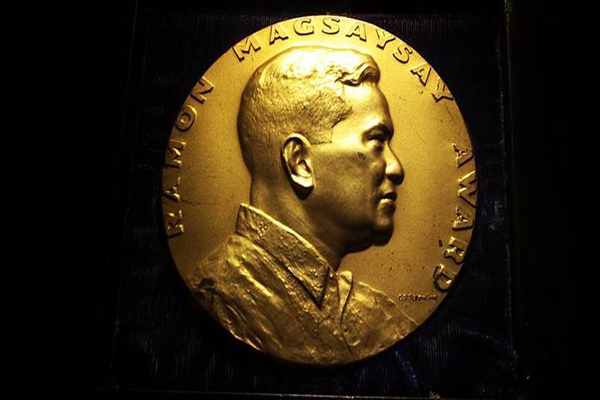 All the winners are contributing to the development of their respective society through their work field. Getting named for the Asia’s premier prize and highest honor is definitely a big recognition of their work.

Journalist Ravish Kumar is Senior Executive Editor for NDTV India. The award citation says that he is one of the country’s most influential journalists. Angkhana Neelapaijit is the founder of ‘the Justice for Peace Foundation (JPF) which was formed in 2006. The foundation is a network of human rights and peace activists that records the human rights situation in southern Thailand, providing legal assistance to victims of human rights violations as well as training women on human rights. Kim Jong-Ki is a Korean social activist who established the Foundation for Preventing Youth Violence (FPYV).

Ko Swe Win is the editor-in-chief of Myanmar Now, an independent online news portal that runs news in both Burmese and English. And finally, as said earlier Raymundo Pujante Cayabyab is a Filipino musician, composer, and conductor who is well known as Mr C.

Established in 1957, the Ramon Magsaysay Award is Asia’s highest honour. This annual award is named after the third Filipino President of the same name following his death in a plane disaster in 1957.

This year’s winners will formally be conferred the award on September 9 at a programme in Manila. Each winners will get a cash prize and a medallion. Here to note that this award was first conferred in 1958. Source : AFP & Wikipedia