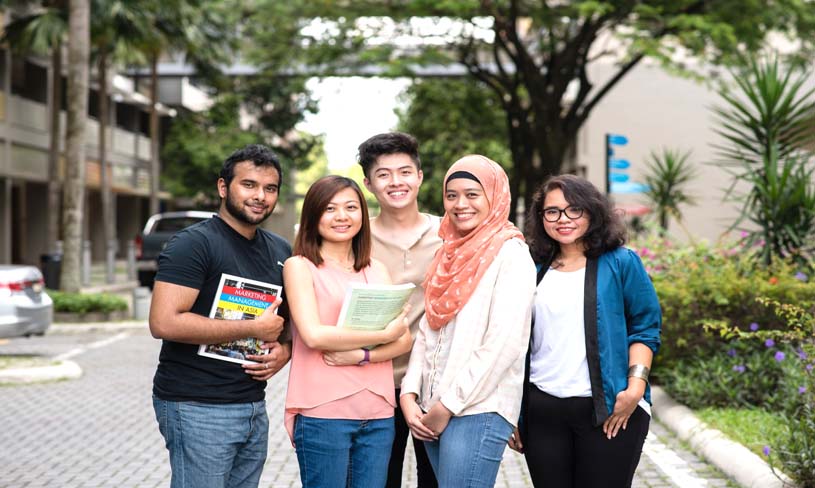 Malaysia, a Southeast Asian country with vibrant economy and truly multicultural society, is undoubtedly the best choice for higher study in the region and beyond to international students. That’s because when it comes to study abroad, there are two major considerations from students and their guardians— tuition fees and living cost. With regards to these two things for higher education overseas, there are no other destinations comparable to Malaysia.

When it comes to foreign education, Malaysia stays well ahead of other countries like UK, Australia, Canada, Singapore and others not only in terms of comparatively low course fees and affordable living expenses, but also are a host of other factors.

Malaysia has both gained and maintained its high standings in several recent international reports and surveys involving education, standard of living, ease of movement and socializing etc.

Known for its tagline ‘Truly Asia’, Malaysia has recently bagged the following recognitions from different regional and global organizations :

A total of 81 countries including the member states of Organization of Islamic Cooperation (OIC) and non-OIC countries with high halal industry presence got covered in the SGIE Report.

Kuala Lumpur 8th Best City For Work & Living : The capital city of Kuala Lumpur (KL) is ranked the 8th best destination for expatriates to live and work in, according to a new study by InterNations, the world’s largest expat community with around four million members.
This is the fourth consecutive year that KL made it to the top 10 of the list.

34th Largest Economy : Malaysia was ranked 34th largest economy in the world in the just past year of 2020 by London-based think-tank Center for Economics and Business Research latest report published on December 26, 2020.

To sum up, Malaysia is known for its beaches, rainforests and mix of Malay, Chinese, Indian and European cultural influences. Its capital city Kuala Lumpur has been labeled as the world’s second most affordable student city by QS Best Student Cities Index 2018. So students from any corner of the globe can comfortably pick the country for their higher education destination.

For Muslim students in particular, no other country can be better than Malaysia as it’s been ranked as mentioned earlier the top ‘Muslim-Friendly Travel’ destination in the world.