Why NOT CHINA as Your Study Abroad Destination 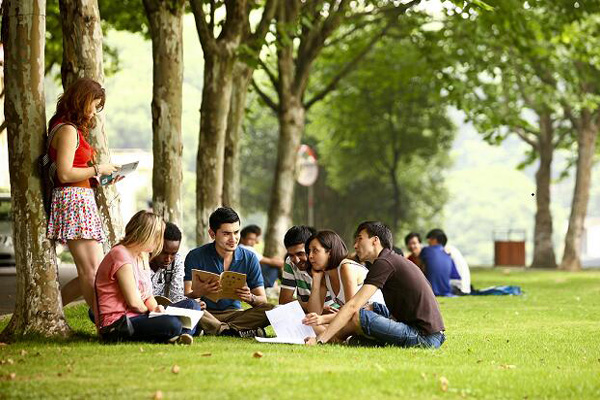 The world’s most populous country with more than 1.4 billion people, China is fast becoming one of the most favorite destinations for international students. The country is at third position globally in attracting international students, preceded by the USA and UK. According to China’s Ministry of Education, a record 4,92,000 foreign students got admitted in Chinese universities last year. The main reasons behind this are steady growing standards of Chinese universities plus their noticeable global standings in several university rankings as well as global acceptance of their degrees.

Here are some key facts why international students can pick China as study abroad destination :

No.1 study abroad destination in Asia : Now officially China is Asia’s top country for overseas study. According to local media WomenofChina, In 2018, more than 492,000 international students from 196 countries came to China to study at 1,004 universities and colleges, scientific research institutes, and other educational agencies.

Affordable living cost and low tuition fees: Over the last few years, China has invested huge amount of money in the development of higher education standard with the results of which being visible now as international students are flocking to the country lured by the quality and global prospects of Chinese degrees. The cost of living is quite lower in comparison to many western countries like the US and UK, Australia, Canada etc. Moreover, university tuition fees are also affordable in most of the universities. For instance, international students average spend around $4k US for accommodation and about $2k US for other living costs such as food, transportation etc. per year. When it comes to tuition fees, it varies substantially depending on several things like type of university, location of institution or residence, lifestyle etc. Well, the average tuition fees in public universities range between about $3k to $10k per year. But the fee is quite higher in private universities (both local and offshore campuses of foreign universities) and for programs like medicine, engineering and business. Yet as there are several government scholarship schemes for international students, tuition fees will automatically go down significantly.

Learning Mandarin first hand has many advantages : As the world’s second largest economy, China holds huge importance and attention in the business world. So choosing China as your study abroad destination will surely enable you to learn local language ‘Chinese Mandarin’ in practical environment. This first-hand learning and knowledge of the world’s most spoken language will definitely open many doors to your career as knowledge and understanding of Chinese Mandarin has high demand globally, particularly in the western business world. 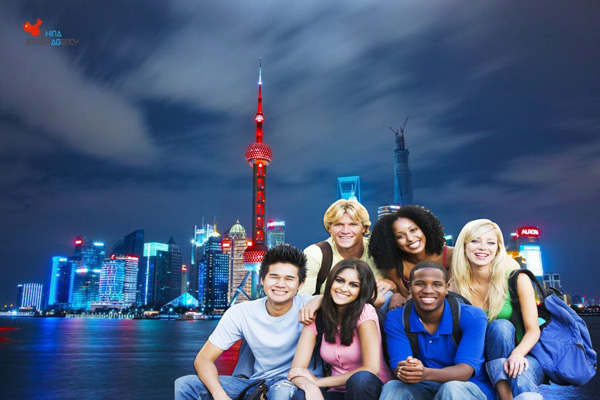 Belt and Road Initiative, a boost for students & graduates : China’s ambitious and far reaching ‘Belt and Road Initiative’ looks to boost relations between China and 65 countries & regions spreading across Asia, Europe and Africa. So the demand for graduates with Chinese degree and experience is high as they will be highly sought after to lead key projects in the countries along the initiative.
Here to mention that, of the 489,000 students enrolled in Chinese universities in 2017, 317,200 of them were from a number of Belt and Road Initiative countries like Bangladesh, Iran, Indonesia, Laos, Pakistan and Thailand.

Final words : No country in the world holds so many prospects and advantages for international students like China. Given the above facts, prospects and opportunities, potential students can choose China as their favorite study abroad destination and thus reap the offers of it for world class degree and bright future, both home and abroad.

N.B : When it comes to study abroad, consultancy firms can come as a big help for you. There are so many things regarding higher education abroad of which you might not have proper knowledge. In this case, student consultancy firms can make the whole process easier and comfortable for you.

BSB Global Network, based in Dhaka, Bangladesh, is a renowned student consultancy firm which has strong partnerships and connections with a large number of universities in China. For more information regarding higher education in China, just make a call at +8801720-557118/161. (This part only for students in Bangladesh).

JOB opportunity at WHO, Bangladesh & UNESCO