Notice: Trying to get property of non-object in /home/campuspl/public_html/wp-content/plugins/wordpress-seo/frontend/schema/class-schema-person.php on line 152

Notice: Trying to get property of non-object in /home/campuspl/public_html/wp-content/plugins/wordpress-seo/frontend/schema/class-schema-person.php on line 230

Notice: Trying to get property of non-object in /home/campuspl/public_html/wp-content/plugins/wordpress-seo/frontend/schema/class-schema-person.php on line 236 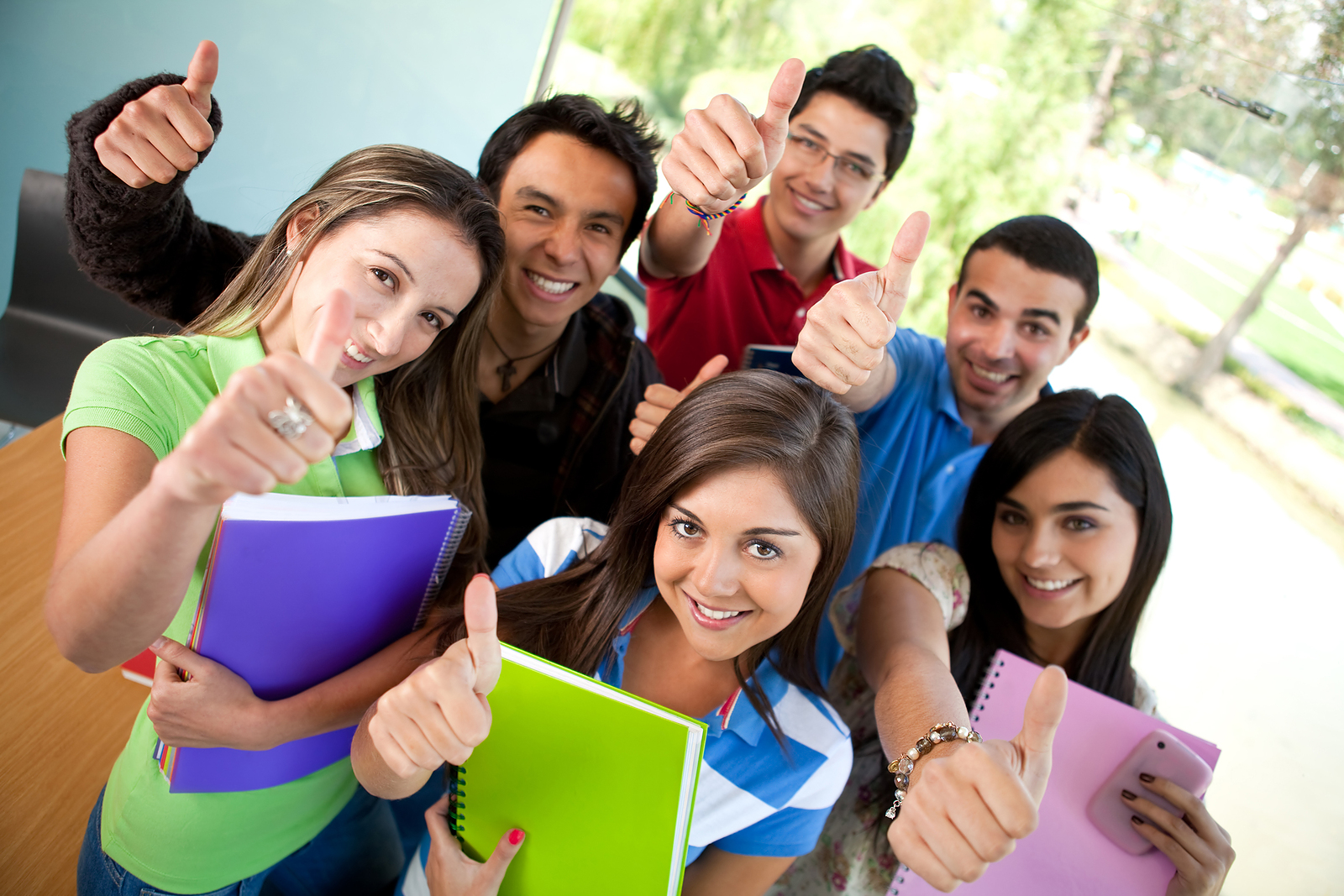 Why Malaysia For Study Abroad

Malaysia is currently ranked as the world’s 11th most preferred study destination by UNESCO. The government is committed to its vision of turning the country into a high quality education destination for students from all over the globe. The country’s Ministry of Higher Education monitors all institutions to ensure that they adhere to the highest standards.
As a result, many reputable foreign universities from countries like the United States, the United Kingdom, Australia and New Zealand have set up branch campuses in Malaysia or engaged in collaboration with Malaysian institutions.
The Malaysian Qualifications Agency (MQA) monitors the quality of all areas of the education system. It is the main quality assurance and accrediting body and it has the responsibility of assuring the quality of both public and private higher education institutions in Malaysia. This ensures students gain the skills they need and obtain qualifications that are relevant for their future career.

Affordable Tuition Fees : One of the main attractions Malaysia holds for foreign students is ‘affordability’. The major cost considerations when it comes to a foreign education are course fees and living expenses.
Once they calculate the cost of education and living in Malaysia, many international students discover that studying in Malaysia offers them real value for money. The affordable cost of quality tertiary education is one of many good reasons why international students choose Malaysia.
For example, you can acquire a UK engineering degree (3 years) in Malaysia through a franchised degree programme at an estimated RM51,000 (USD16,000), whereas the tuition fee of the same degree programme at the host university in the UK is about RM144,000 (USD45,000).

Reasonable Cost of Living : Aside from affordable tuition fees, another great reason to study in Malaysia is the relatively low cost of living. Kuala Lumpur has been ranked one of the least expensive cities in the world to live in. Whether you choose to live on campus or off-campus, you will find that it is quite possible to live very comfortably within a budget of USD 5,000 per year.
Safe & Stable Environment : Malaysia is one of the world’s most peaceful and politically stable countries. It boasts of being one of Southeast Asia’s most vibrant economies, which is the fruit of decades of industrial growth and political stability.
Consisting of two regions – Peninsular Malaysia and East Malaysia, which are separated by 1,030km of the South China Sea, Malaysia is a federation of 13 states and three federal territories where the Malays, Chinese, Indians, Ibans, Kadazans and other ethnic groups live in harmony. This plural society comprises many races and faiths that speak a variety of mother tongues, and each continues to maintain its respective traditional culture. There is an atmosphere of mutual respect and tolerance that has ensured peace and stability for the nation through the decades.
Since independence in 1957, Malaya – as it was known then – has grown into Malaysia. Its primarily agricultural economy has been transformed, with the country becoming, over the years, a major manufacturing centre, a global energy and financial sector player, as well as an often-cited role model for other nations on the road to development. The country continues its quest to develop further into a high-income, knowledge- and innovation-based economy.
Today, Malaysia has emerged as a confident and vibrant entity that is secure, stable and increasingly prosperous at home, and at peace with its neighbours. With its history of political stability, there are strong foundations on which Malaysia can rely as it moves ahead with efforts to become a high-income, innovation-based society.

Further details like cost of study, steps to secure VISA etc will be followed soon.