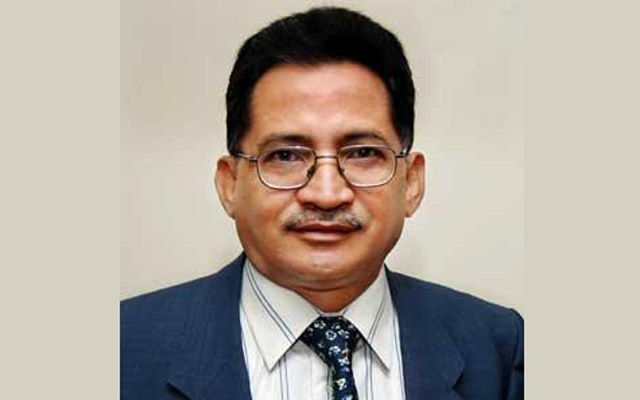 Who Is Current UGC Chairman & Who Has Won Man Booker Int’l Prize 2019?

1. Who is Bangladesh University Grant Commission UGC’s new chairman?
Ans : Prof. Kazi Shahidullah
2. Who has won this year’s Man Booker Int’l Prize as first Arabic author?
Ans : Omani writer Jokha Alharthi. She has won the prize for the novel ‘Celestial Bodies’.
3. India has recently launched a spy satellite. What’s the name of it?
Ans : Risat-2B (Radar imaging satellite-2B).
4. What is the lifespan of recently passed away Ekushey Padak winner and Nazrul Sangeet Exponent Khalid Hossain?
Ans : 1940-2019. He was born in Kolkata in December 4, 1940. In 2000, he was conferred Ekushey Padak.
5. China has recently opened its first 5-G Powered smart shopping mall. What’s the name of the mall?
Ans : L+mall.
6. According to FIFA’s latest disclosure, how many countries will take part in Qatar world cup 2022?
Ans : 32
7. How many countries are participating in the upcoming ICC Cricket World Cup being held in England & Wales?
Ans : 10.