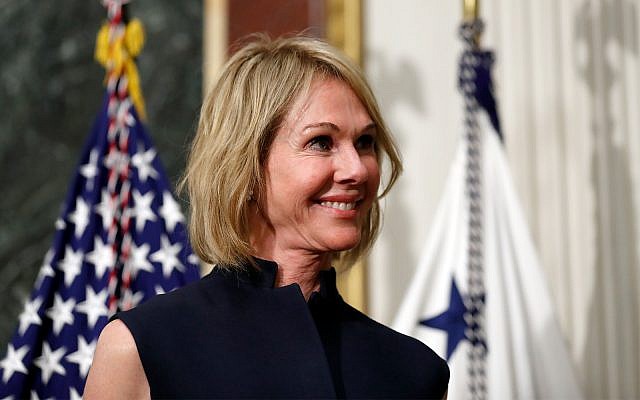 1. Which district in Bangladesh has been recently recognized as a district with hundred percent scouting?
Ans : Tangail.
2. What’s the name of China’s first female AI news anchor?
Ans : Xin Xiaomeng.
3. When did the chawkbazar massive blaze take place?
Ans : 20th February, 2019. This fire killed at least 67 people.
4. Who has been picked as new US ambassador to the UN by President Donald Trump?
Ans : Kelly Craft, now serving as US ambassador to Canada.
5. Which German university observed February 21st as the International Mother Language day for the first time in its history?
Ans : South Asia Institute of Heidelberg University.
6. What’s the length of under construction Karnaphuly tunnel?
Ans : 9.3 Km. Of which, about 3.4 km will be under the river.
7. What’s the length of Bangladesh’s longest elevated expressway that’s work officially launched in the port city of Chattogram on 24th February?
Ans : 16.5 km.