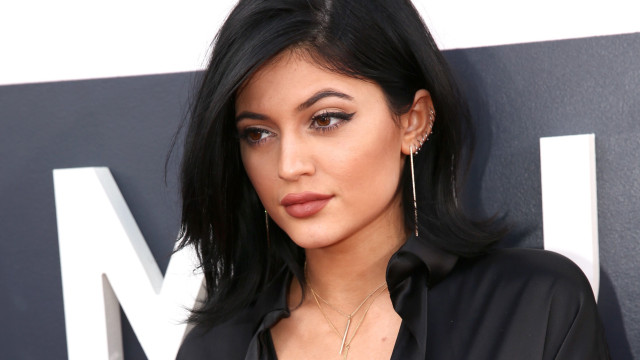 2. According to the 2018 World Air Quality Report, prepared by two two global air quality monitoring groups Greenpeace and AirVisual and released on 6th March, which capital city is the most polluted in the world?
Ans : New Delhi.

3. As per the same report, what position is Dhaka placed in the report concerning air quality?
Ans : 2nd. That means Dhaka is the second worst polluted capital city in the world.

4. As per the world air quality report 2018, which city in the world is the most polluted?
Ans : Gurgaon, New Delhi, India.

5. Which Indian state bordering Bangladesh has started having an advanced electronic surveillance ‘smart fencing system’?
Ans : Assam, having a 61 km stretch of border with Bangladesh.

6. According to US magazine Forbes rich list 2019 released on 5th march, who is the richest person in the world?
Ans : Jeff Bezos. E-commerce giant Amazon CEO and founder Bezos has retained the top spot from last year with an estimated 131 billion dollar net wealth.

7. As per Forbes’ latest ultra rich list, who is the third richest man in the globe now?
Ans : Bill Gates.

8. As per the same list, who is the youngest billionaire in this planet?
Ans : American actress and model Kylie Jenner (21). She has got an estimated net wealth of 1 billion dollar. In reaching this landmark, she has beaten Facebook co-founder Mark Zuckerberg who got that mark at 23.