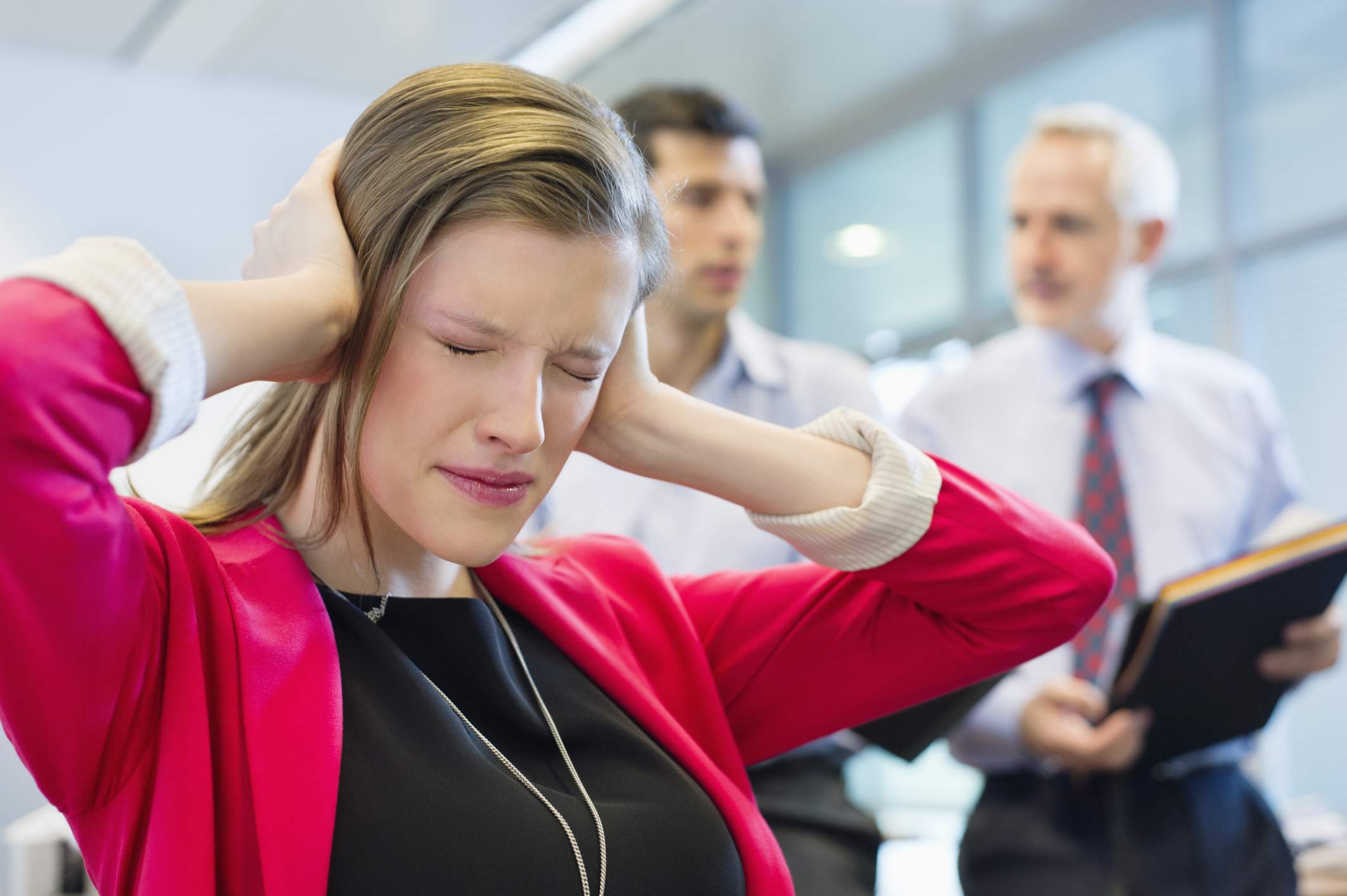 Everyone may have at least one co-worker who is always causing troubles intentionally. Sometimes, doing work gets difficult in such situation. Instead of letting self down, you have to know how to deal such irritating persons. The best possible ways you can deal with boring colleagues are described below :

Work itself carries the blame! You need to remember that office is not a home. It’s a competitive place like a market where all seeks to gain. Also we do not go to work to befriends as everyone has got his or her personal issues at work. So refrain from taking everything personally rather than professionally. Do whatever the environment asks and take every move thoughtfully that your position does not get compromised.

Be diplomatic : Instead of being frank and straightforward, try to be diplomatic in word use when it comes to dealing with such co-worker. If you stop communicating with them, it will not help fix the problem rather it will make worse the situation. So you have to go for the way that is well thoughtful and amicable, not hostile.

Getting along with : You could go for making a friendly relation with such co-worker. In this case, you can follow some way like find out some time and have a coffee or snacks with him or her, go for a short break and have a frank conversation on the issue. In that way you will likely be able to get the person better. Thus you can try to get along with the person.

No alternative to talking : Work very much relates to life. So if maintaining the status quo gets difficult and harmful for performance, then it is high time to talk to the person privately. In the conversation, raise that you both have to co-work at the same place and explain what from the person irritate you. You also need to be ready to receive the feedback from the colleague.

The problem lies with you?  first ask yourself this question ‘are you envious about the person? Then the issue lies with you. It may be that you get irritated or envious when the person in question gets praise or promotion for his performance. It is quite natural that when co-workers get promotion or praise from boss, it creates some sort of uneasiness or discomfort among the rest of the employees. If it is the case for you then you need to correct yourself first. Try analyzing your own behavior. Try to be what other co-workers are. They may be always chirpy and cheerful which irritate you. Instead of getting annoyed, try to learn from the person how to be the same at the workplace.

Talk to a third person : Another way to de-stress yourself could be talking to a third person. In that case, pick someone not from the office but from outside. Share everything regarding the issue with the person. It will help you to feel lighter, and also get a third person’s perspective on the situation.

Extreme steps : Despite making all these efforts, if you still feel that the person has not been brought under control and still remains irritating, as well the issue cannot be resolved amicably, then you should go for ultimate steps. Talk to the authority or HR about the problem with whatever proof you have. Even you can make a complaint to the HR in written. Then hopefully a solution will come up. Keep in mind that, the more you remain silent, the more you encourage them to irritate you.

Final Words : More importantly, you need to be much more careful and logical in tackling itchy co-workers at workplace. At the same time, you have to show patience in such situation. If all measures, approaches fail to pay off, then you might need to take extreme step of leaving the job! But prior to taking such decision, you must talk to the boss one final time.

Ways To Offset A Bad Day At Office