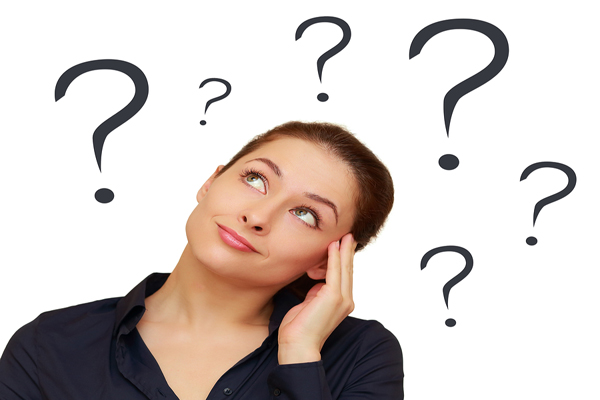 a lady having confusion in making a decision. Pic : collected

Want To Make A Good Decision? Then Stay Full Stomach!

Jack Ma, co-founder of Chinese e-commerce giant Alibaba Group, has one inspiring quote, ‘Your attitude is more important than your capabilities. Similarly, your decision is more important than your capabilities.’ Again the timing of making a decision is also very important. A new research has found that feeling hungry has negative impacts on making better decisions. Given this finding, the researchers suggest that when it comes to decision making, one should refrain from doing it when he or she is hungry. Otherwise, you would be deprived of what you expect or deserve.

This new research involving 50 participants with an average age of 21.7 is done by a group of scientists at the University of Dundee, Scotland. The findings of the study have been published recently in the journal Psychonomic Bulletin & Review.

In the study, the participants were asked to choose what type of reward—instant or long term one—-they prefer in two different situations in order to understand if being hungry affects someone’s decision making or not. The two situation are 1. when they were not feeling hungry (two hours after they had taken food) and second when they were (ten hours after they had taken food).

The research findings showed that in the first case when the participants were hungry, they had preferred for instant reward rather than long term one coming at a later time. And in the second case when not under being hungry, the participants had shown their preference for bigger benefits that would come later though.

The research finding also shows that normally people are willing to wait for 35 days for a bigger reward. But when they are hungry, the time comes down to just 3 days. And this fact affects someone’s decision making capacity, says the study.

Of the research and its findings, researcher Dr. Benjamin Vincent says, ‘we wanted to know whether being in a state of hunger had a specific effect on how you make decisions only relating to food or if it had broader effects. Our study suggests that decision-making gets more present-focused when people are hungry.’ He further said, ‘We found there was a large effect, people’s preferences shifted dramatically from the long to short term when hungry.’ Source : AFP 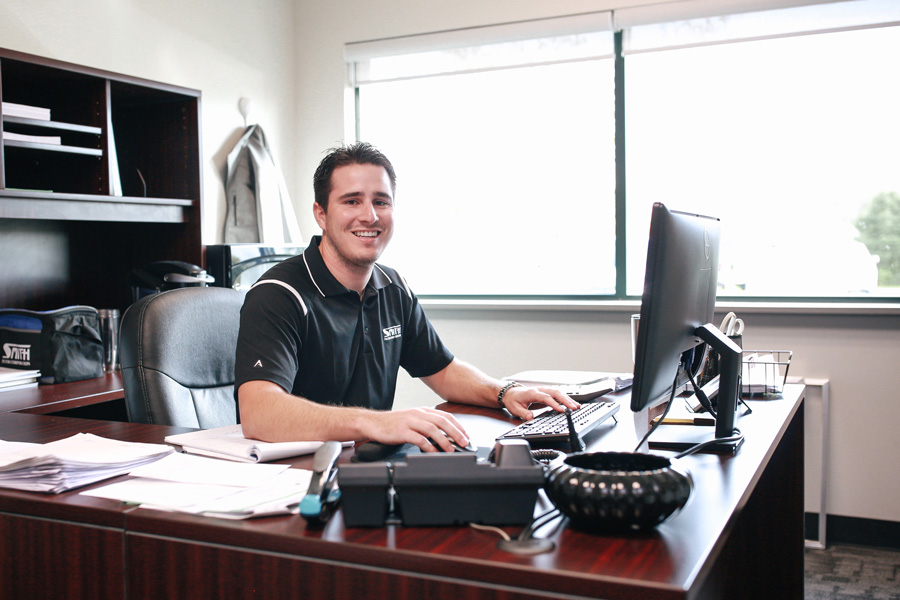 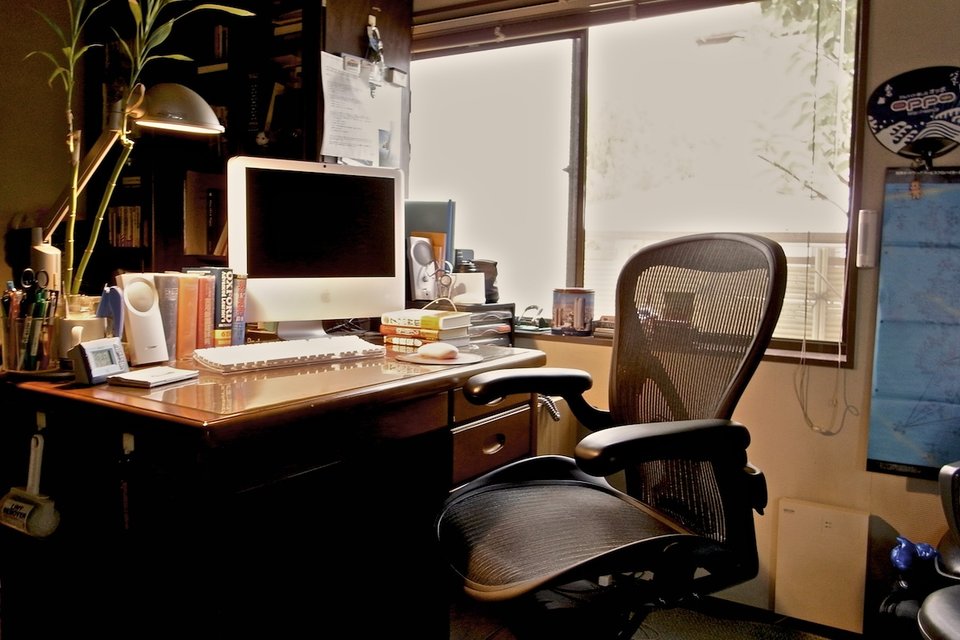 The things you must... 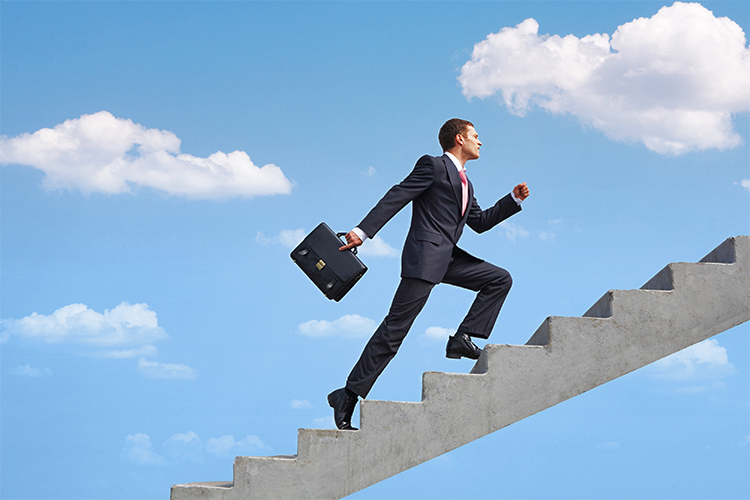 things you must always... 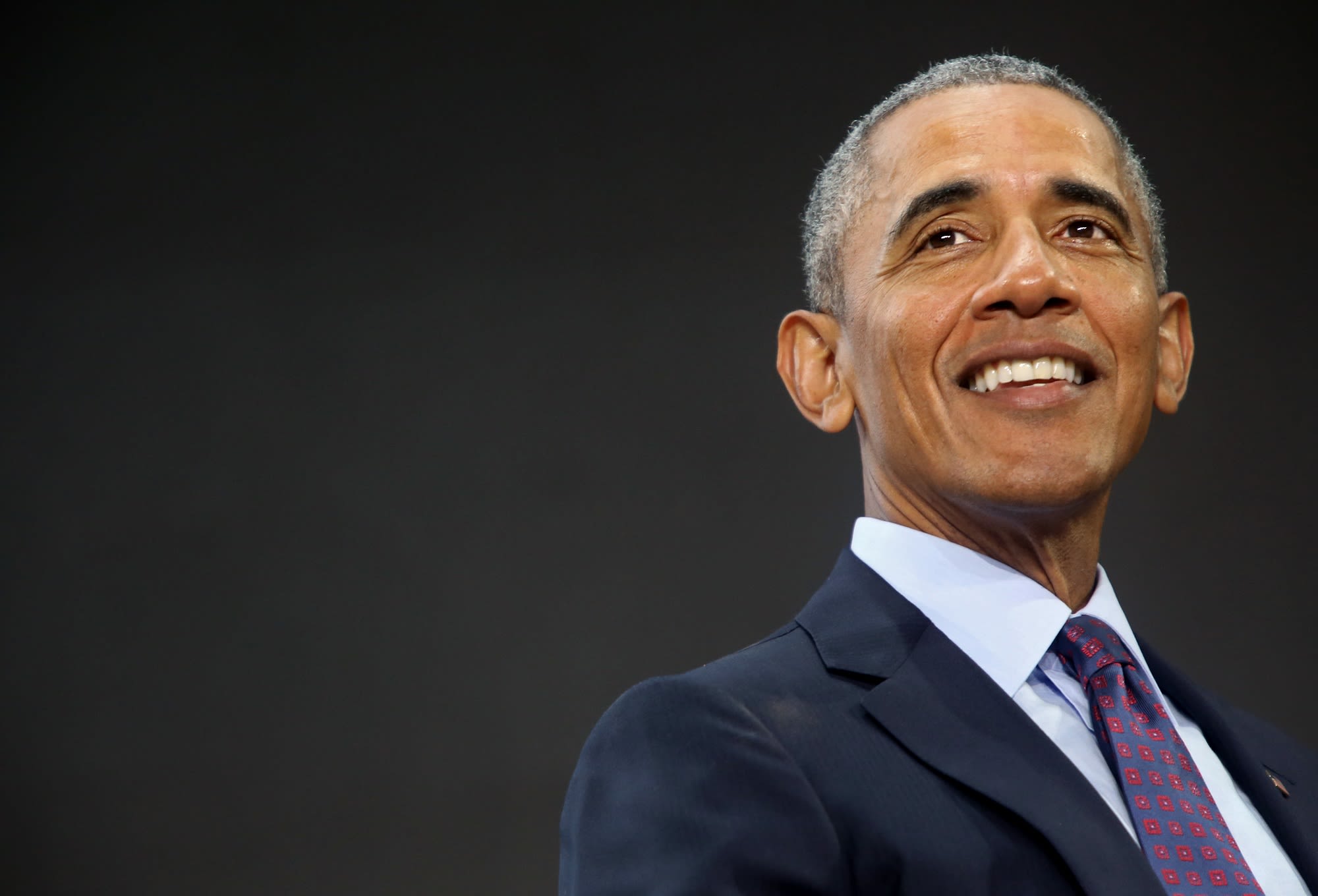 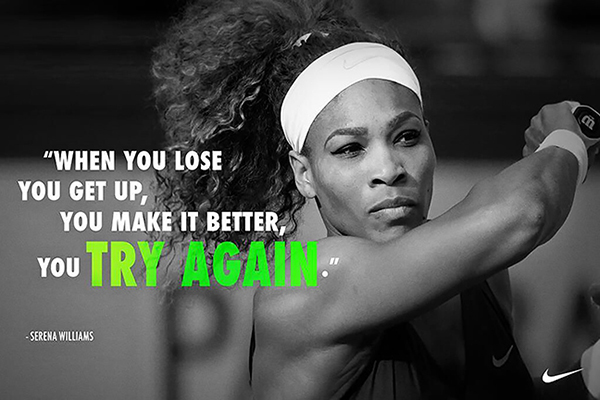 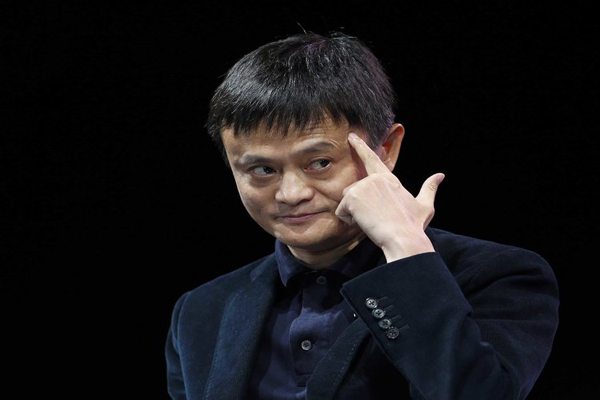 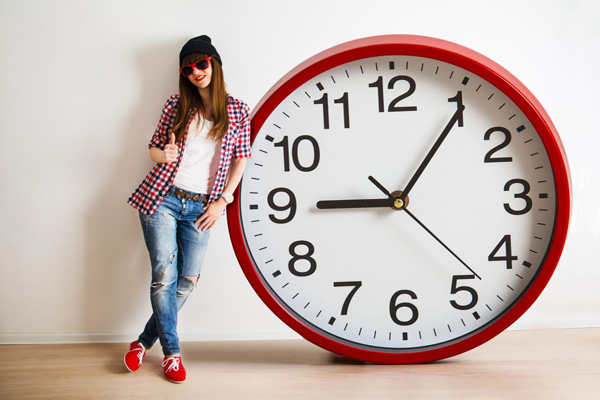 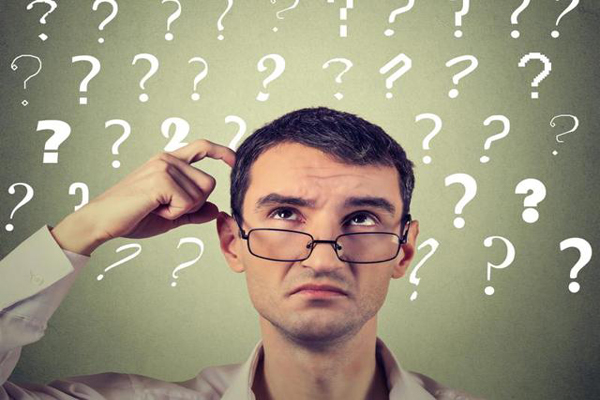