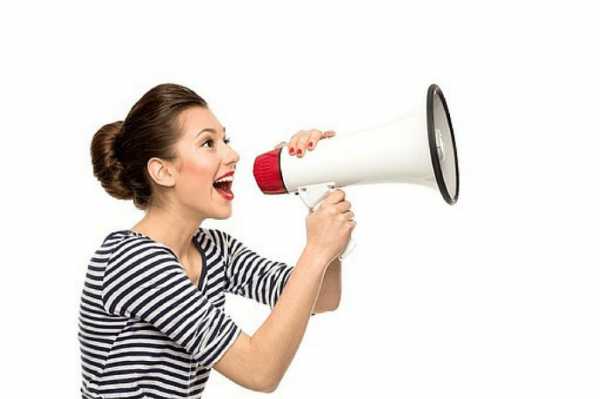 There are some common verbs like ‘have’, take, go, make, do’ which are called Delexical verbs. They are used with certain particular nouns where they have very little meaning of their own. In other words, in these sentence structures, most of the meaning is found in the noun, not in the verb (delexical one). In addition, the particular noun, not the verb, carries the meaning. The knowledge and understanding of delexical verbs is very important in learning and having fluency in English as these structures are very common in the language. Remember, little things in all cases play vital role, so does dexical verb in spoken English. In the previous lessons, we discussed about the usages of delexical verbs take, go, do, have. Today’s lesson is on the uses of another such verb ‘Give’.

Delexical verb ‘give’ is mainly used with key words noises, facial expressions, hitting, affectionate actions and talking etc. Details on this are given below :
A. Give is used with noises such as a cry, a laugh, a scream, a shout, a slogan, a whistle. See the sentences below :
1. Newborns usually give a long cry upon delivery. (just after birth).
2. The girl gave a scream when she saw a spider in her room.
3.  Demonstrating students are giving slogans in protest against the decision of the university authority on exam fees.
4. We have just gave a big laugh hearing her strange comments.
B. Used with facial expressions that include a smile, a look, a glance. look at the sentences below :
1. The girl gave a smile staring at me.
2. Please give a look up at the beautiful sky.
C. Used with hitting like a kick, a punch, a slap, a blow etc. see the examples following :
1. Priya Saha just gave a strong slap at the image of Bangladesh raising the issue of so called minority abuses to USA President Donald Trump.
2. The government gave a blow to Western Governments by refuting minority abuses allegations in Bangladesh.
D. Used with affectionate actions like kiss, hug, embrace etc. Look at the examples :
1. Romanian tennis player Simona Halep gave a flying kiss to the audience after winning the Wimbledon Grand Slam for the first time this year by beating Serena Williams.
2. My mother used to give a kiss on my forehead every night at the time of sleep.
E. Give is used with key word talking that include ‘some advice, an answer, some information, an interview, a lecture, some news, a report, a speech, a talk, a warning and so on. Read the examples below :

1. I will give a befitting answer to your question tomorrow.
2. I am going to give a speech on the break out of Dengue fever at the next meeting being held at Nagar Bhaban.
3. Professor Moniruzzaman yesterday gave a lecture on Capitalism and its impacts on developing nations at the class.

Note : practice and constant learning are the keys to having a command over English language. so if you find this article helpful then please share with friends and fellow. Please visit this platform for more lessons on delexical verbs and other topics.