Want To Get Fluency In English? Practice Delexical Verbs 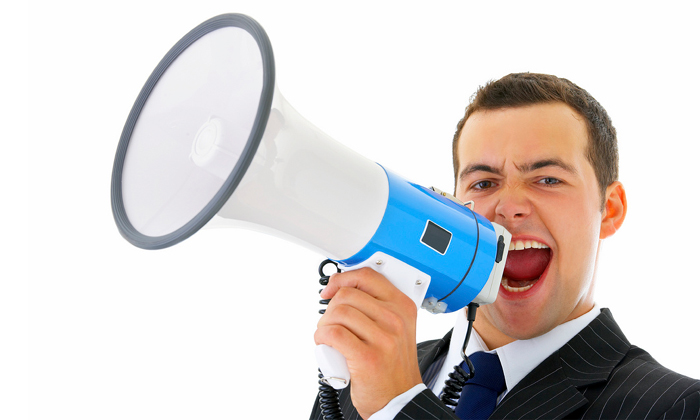 There are some common verbs like ‘have’, take, go, make, do’ which are called Delexical verbs. They are used with certain particular nouns where they have very little meaning of their own. In other words, in these sentence structures, most of the meaning is found in the noun, not in the verb (delexical one). In addition, the particular noun, not the verb, carries the meaning. The knowledge and understanding of delexical verbs is very important in learning and having fluency in English as these structures are very common in the language. The usages of some of the delexical verbs are given below :

Now look at where delexical verb ‘Have’ is most often used :
food and drink : a meal, breakfast, lunch, dinner, a snack, a cup of tea
talking : a chat, a conversation, a discussion, a talk
washing : a bath, a shower, a wash, a scrub
resting : a break, a holiday, a rest
disagreeing : an argument, a dispute, a fight, a quarrel.

Then now see the sentences below where ‘have’ is used as a delexical verb :
1. You need to have a good breakfast routinely as this meal is called ‘brain food’.
2. We urgently need to have a talk on the matter.
3. The kids should have a bath before they go to bed.
4. We have worked a lot. So let us have a break.
5. The two girls are having a chat on usual matters.
6. Everyone must have a brush before and after bed.

We often put adjectives in front of the noun to add additional information on the action rather than adverbs. See the following examples :
1. I took a cold shower.
2. She had a sound breakfast. drink.

We also use have with nouns formed from verbs:
1. I think you should have a look at the usages of delexical verbs.
2. The cake is very tasty. So I think you need to have a bite of it.
3. In case of thirst, everyone should have a drink of water.
4. I think u should have a listen to what we are having a discussion on.
5. They are going to have a swim.
6. It has been urgent to have a wash or clean up to the kitchen.
7. It’s healthy to have a hot drinks after mean .

Remember delexical verbs are frequently used in everyday English conversation.  As said earlier, little things like delexical verbs play vital role in learning and having fluency in English.  So keep browsing ‘campusplanet.net’ for further lessons on this subject. Good luck with your learning!

Where To Use Simple Present Tense?