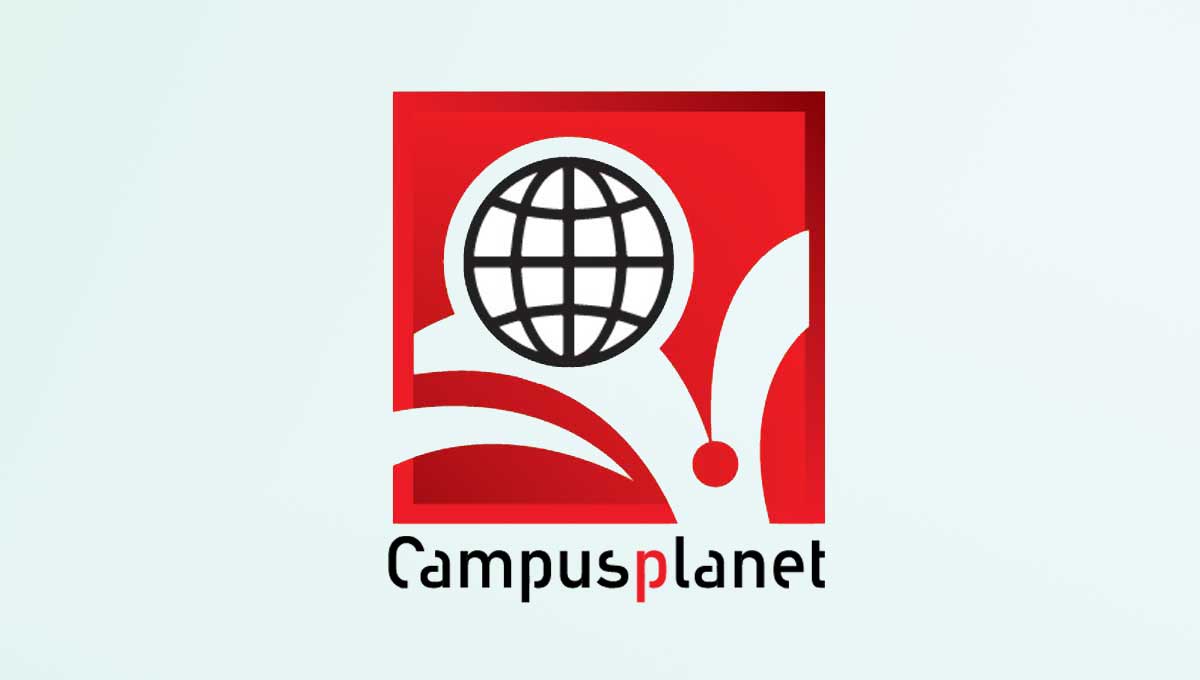 Voter list Updating Work 2022 in Bangladesh begins from this May 20. This time it consists of four phases with the first one ending on June 9, 2022.

Those who were born on January 1, 2007 or before and who are yet to become voters will get the opportunity to get listed as voters under the updating work.

Enumerators will collect information by going door to door across the country in the updating work.

The information about the citizens who already passed away will also be collected and their name will be deleted from the voter list, says the circular issued on May 17.

A training of trainers of Enumerators and supervisors of the updating work was already held at the Election Training Institute in Dhaka.

Required Documents For Becoming A Voter :

Those who want to get listed as voters need to produce the following documents :

The voter list updating would be the last registration of prospective voters before the 12th parliamentary election which is expected to take place in December 2023.

Election Commissioner (EC) Brig Gen (retd) Ahsan Habib Khan at a programme May 11 urged all concerned to work for preparing a flawless voter list so that it can be used in the next general elections.

There’s a warning towards voter hopefuls :

In the first phase, voter list Updating is planned for the following Upazilas or Police Stations across the country as per the government circular which is provided below : 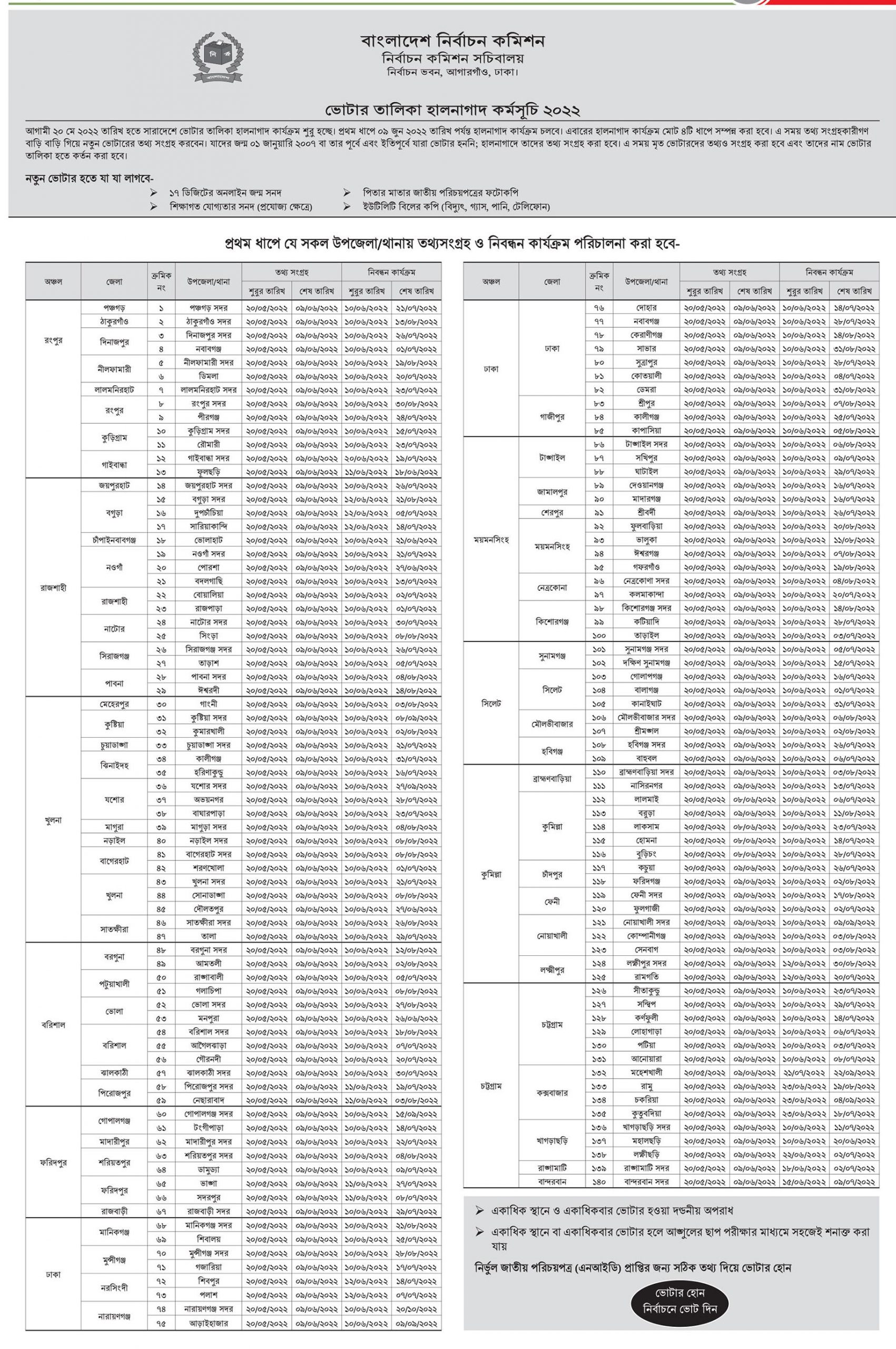